Manchester City’s player, Raheem Sterling has been named player of the month for December 2021 following an impressive performance in the league last month. Premier League named the winger winner of the award on Friday, January 14th, 2022. The winger scored five goals and got himself an assist. He also joined the Premier League’s elite players by scoring […] 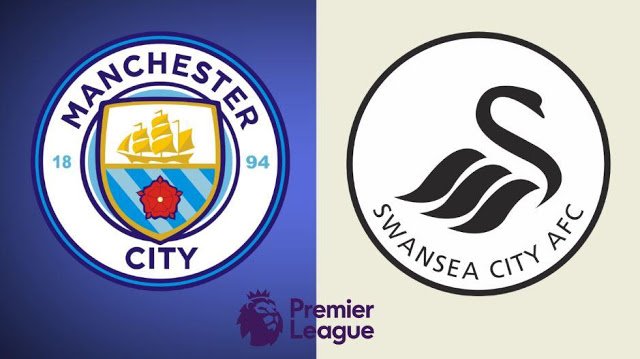