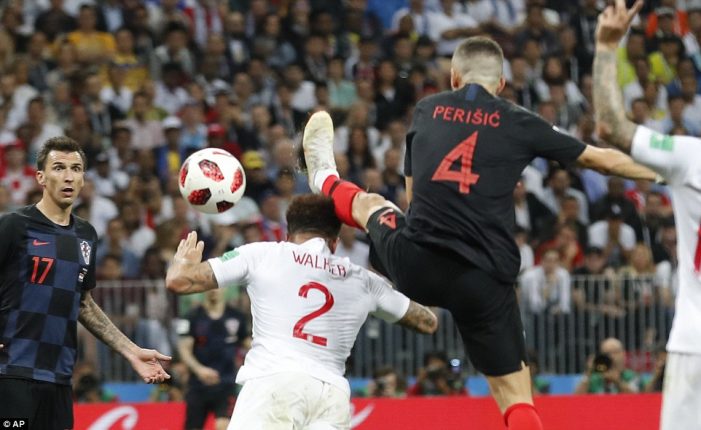 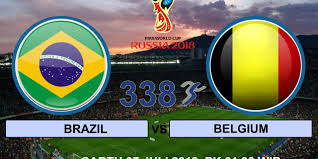 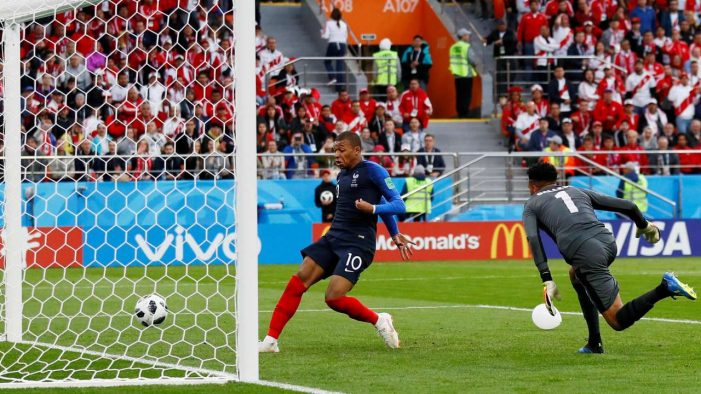 France qualified for the World Cup 2018 knockout stages with Kylian Mbappe‘s strike the difference in a narrow win over Peru. Mbappe became the youngest player to score for Les Bleus at a World Cup when he ran onto Olivier Giroud‘s deflected shot to tap home into an empty net. Striker Paolo Guerrero had the best chance for Peru in the 31st after collecting a pass from Christian Cueva but […]