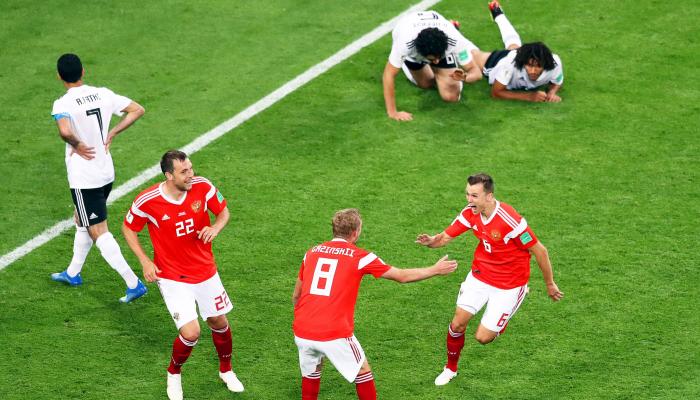 Russia moved closer to the World Cup last 16 qualification after the host nation beat Mohamed Salah’s Egypt in St Petersburg. Russia took who beat Saudi Arabia in the World Cup opener the lead thanks to a bizarre 47th-minute own goal from Ahmed Fathi, who diverted Roman Zobnin’s shot into his own net. Denis Cheryshev doubled Russia’s advantage after he finished from Mario Fernandes‘ […] 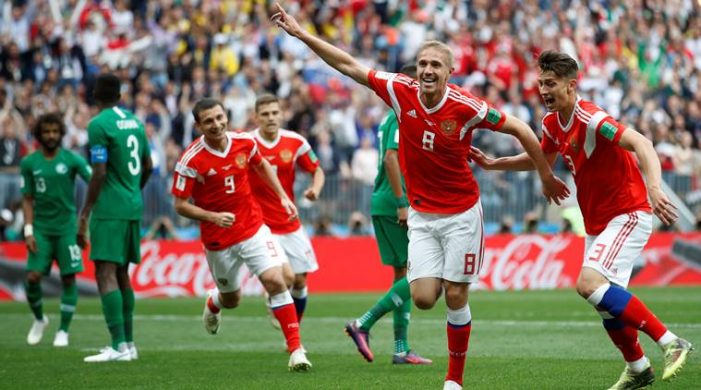