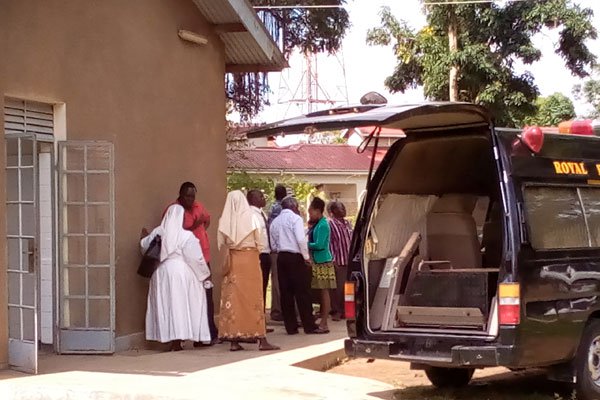 Dr Thomas Aisu Ongodia ,an associate professor at Soroti University in Eastern Uganda has collapsed and died in a senate meeting at the university. Dr. Ongodia was a professor from the school of health science. He allegedly collapsed in the boardroom suddenly after making his presentation. A university source who prefered anonymity told daily monitor […]

Atleast 1 billion Uganda shillings has been reportedly mismanaged at Soroti University even before official opening. The report from an internal audit  dated August 2, 2018 which focused on the months of April to June raises concerns of how 1 billion shillings was grossly mismanaged in double payments, to hire lawyers, university contractors and paying […]

Soroti University to stay closed even this academic year 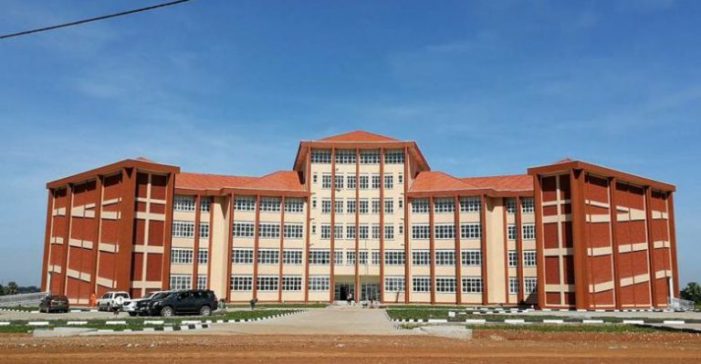 The administration at Soroti University  has been left puzzled after the  National Council for High Education (NCHE), for the second time, stopped the opening of  of the university over failure to meet minimum requirements. The university had already issued out a list of its course and was planning to admit its pioneers this academic year in August. However, it […]