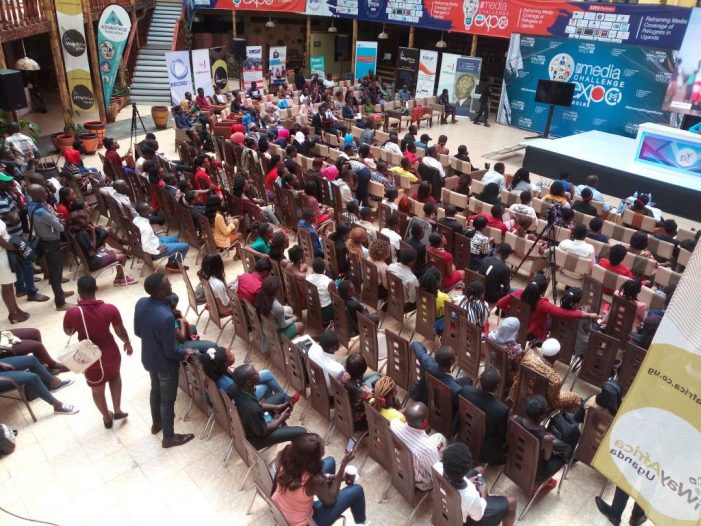 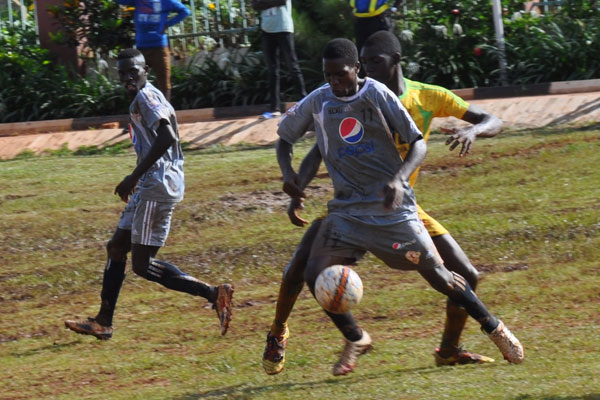 St. Lawrence University (SLAU)has became the first team to qualify for the knockout stage of the Pepsi University Football League after defeating a Busitema University 1-0  yesterday. With 10 points, SLAU has already guaranteed a top two finish in Group B regardless of any further goal scores by other teams in the remaining matches. It was […] 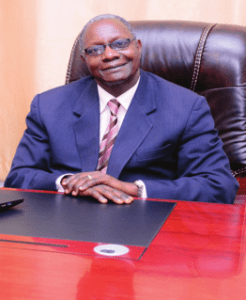 At the epitome of the day to day management of St. Lawrence University (SLAU), the Vice Chancellor Dr. Andrew Ssemwanga has risen through the ranks to the current position he assumed in July last year 2017. Previously, the humble academician was the Deputy  (Academics) in the same University and has been active in providing academic […] 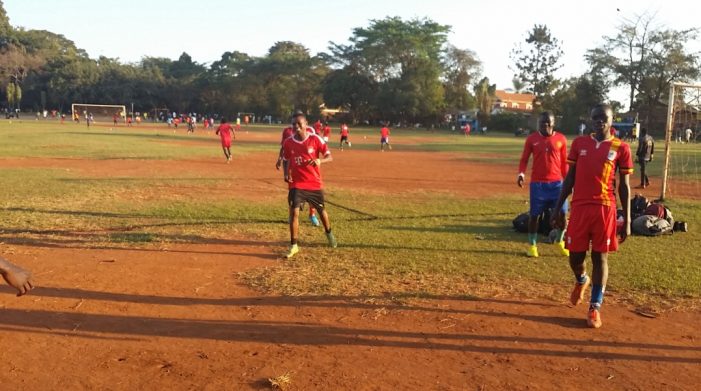 Born 22 years ago, Becky as she prefers to call herself (because she is urban) is a second year student at St. Lawrence University pursuing a Bachelor’s degree in Industrial Art and Design. Campus Times caught up with the extra ordinary Becky, driving at 22, self-employed and reaping big from trash with a dream of […]

Makerere University ladies basketball team beat St. Lawrence university girls  102 – 4 points. The game kicked was played at 4:00pm at Makerere University basketball court on Tuesday 24th March 2015. After 2 minutes of no points, the Makerere team became so furious since they are now being led by a guild tiger, David Bala Bwiruka, as […]

Makerere University Beach Soccer team did not show up for their national league opening fixture against rivals St Lawrence university at Lido beach in Entebbe over the weekend. “We haven’t got any communication as to why they haven’t come and that means a walk over for St. Lawrence University”. One of the league organizers Timo […]