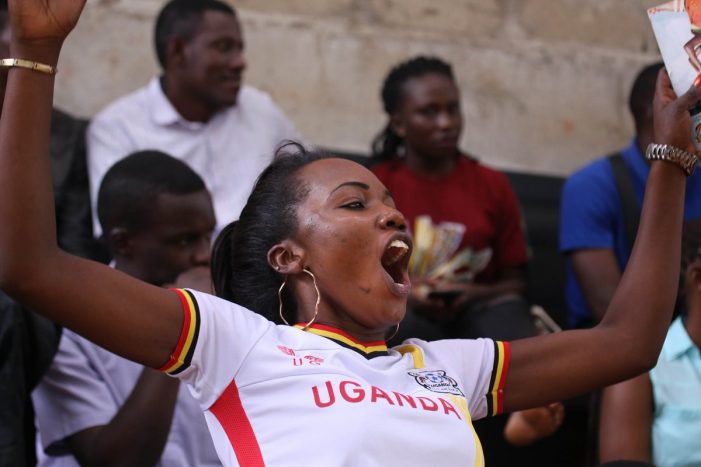 Most Universities in Uganda have finished their end of second semester exams and students have broken off for up to a month-long holiday. This period can easily go when you just seated glued on your TV screen or even doing a lot of lazy stuff like gossiping and over sleeping which could be of a […] 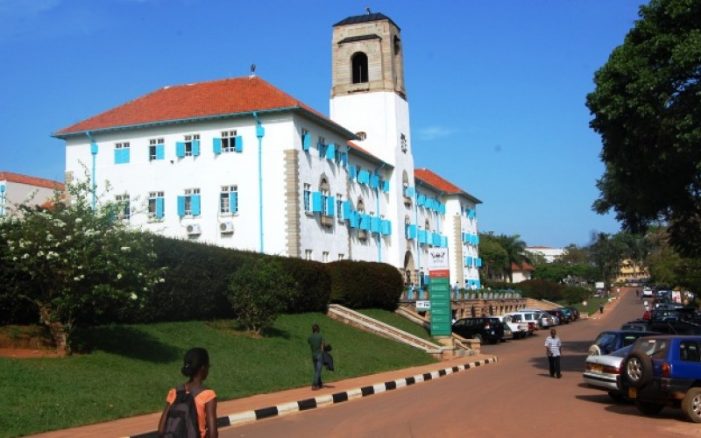 URA to Collect Tuition for all Public Universities

The Uganda Revenue Authority (URA) is to start collecting all the tuition and other fees paid by students in public Universities in abid to curb misuse of funds by management. The directive was given by the Ministry of Finance and a single account which will be run by URA is yet to be opened on […]

The 2019 Webometrics ranking of world universities indicate that Makerere University has drastically reduced in its performance from the 6th to 11th position in Africa. South Africa scooped all the top five positions with University of Cape Town as the best in Africa and 272 worldwide, followed by University of Witwatersrand, University of Pretoria, Stellenbosch […] 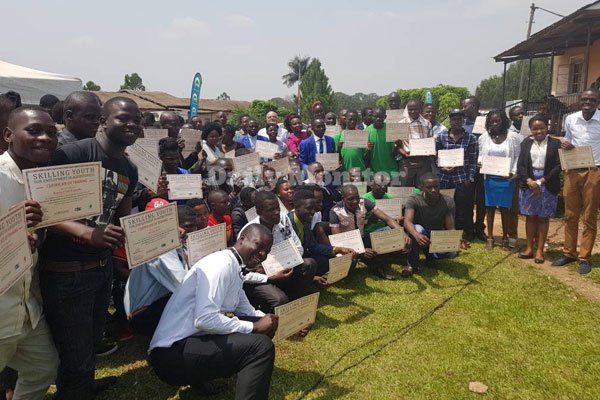 Ugandan agricultural graduates have acquired advanced skills at Danziger Group of Companies in Israel through the Youth skilling Programe. The training was a result of  Israel Prime Minister Benjamin Netanyahu’s visit to Uganda in 2016 and is fully funded by the Israel government. Students from 13 Ugandan institutions were awarded with certificate. The Universities are; […] 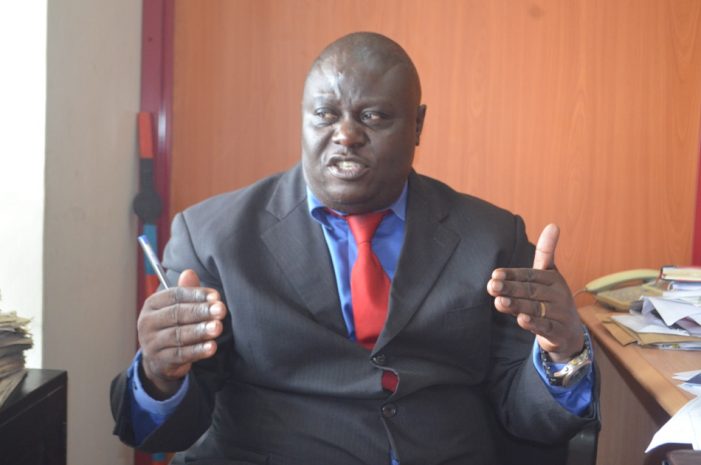 The Uganda People’s Congress (UPC) has advised the Uganda government to borrow a leaf from Liberia and make University education free to all Ugandan students. In a press conference held at Uganda house on Wednesday, Michael Osinde, the UPC spokesperson showed concern on the number of students admitted to higher education compared to the number of […] 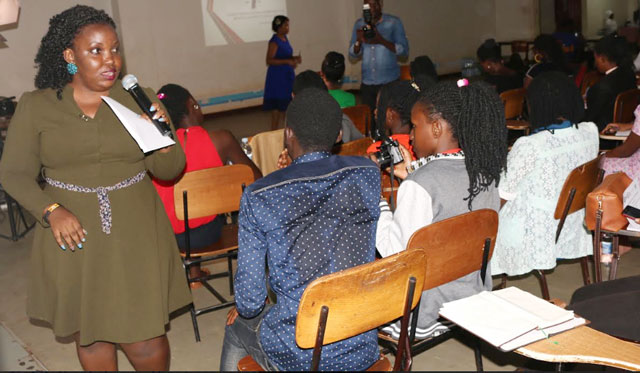