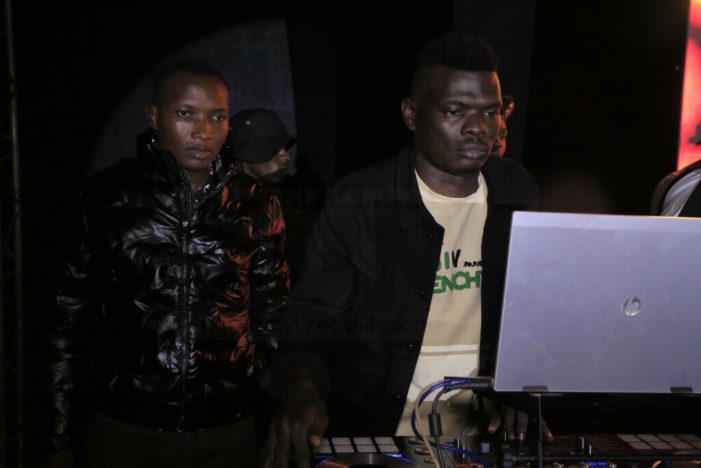 The fete is aimed at bringing together people from the Greater Masaka region, which includes Kyotera, Rakai and Bukomansimbi.

The event kicked off in the afternoon with art and crafts exhibitions.

At 6:30pm, artistes, most of whom were musicians and comedians from the Greater Masaka region, started entertaining the revellers.

Also present were Ebinyanyanya star Ssuuna Ben and Abdul Mulaasi, who appeared on the stage with his ‘farm’ of women.

Laughter and dancing ensued among the revellers, who were mostly from Greater Masaka.

Buganda prince David Wasajja, who was the guest of honour, arrived on stage accompanied by Nakazibwe and officials from the Kampala Capital City Authority, who represented Kampala Lord Mayor Erias Lukwago.

Nakazibwe thanked the revellers for turning up for the maiden Greater Masaka Fete and the sponsors, including Bukedde TV.

On his part, Wasajja, thanked the people of Buganda for supporting Nakazibwe, who is also the founder of Smile Nakazibwe Foundation, an NGO.

He extolled her values, saying she has a good heart, noting that Buganda and Uganda at large needs people like her to develop the country.

The invited guests later held hands in a show of unity and cut cake amid fireworks display.

The next edition of the fete is scheduled for September 24 at Masaka Recreation Grounds in Masaka.