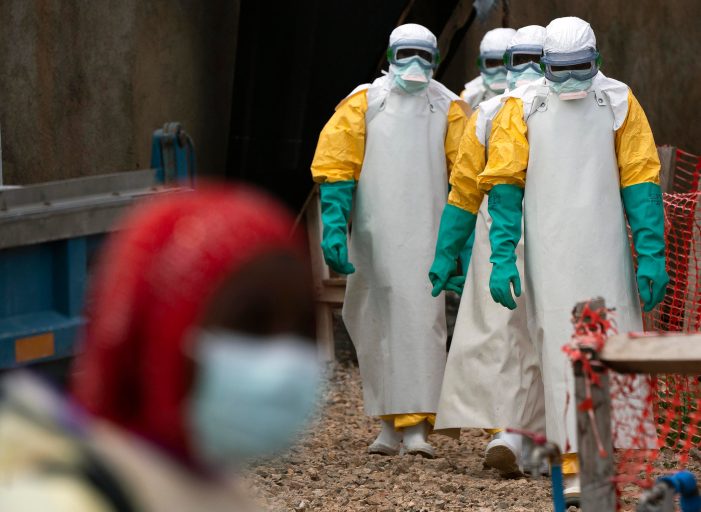 Uganda through the  Ministry of Health has confirmed the outbreak of Ebola disease in the country.

She adds that the confirmed case is of a 24-year-old male, a resident Ngabano village, Madudu sub-county in Mubende district who presented with Ebola symptoms and later died.

“The district rapid response team of Mubende initiated investigations as they had been informed of the community deaths and these reports were specifically talking about a strange illness and sudden death in the villages of Madudu and Kiruma sub-counties. The district went on ground and verified the death as follows; a total of six deaths had occurred in Kiruma and Madudu; three were adults and three were children and these deaths occurred between 1st and 15th September,” said Dr. Atwiine.

Dr. Atwine has now called for calm and extra vigilance from Ugandans. She says the ministry is working with partners who have instituted preliminary containment measures to control the spread of the contagious disease. 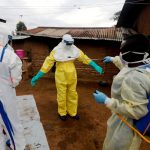