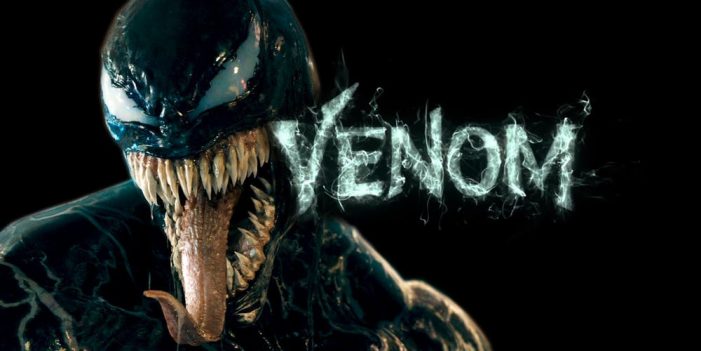 Venom brings the titular Marvel Comics character to the big screen for the first time since 2007’s Spider-Man 3 and stars Tom Hardy as reporter Eddie Brock. Directed by Zombieland’s Ruben Fleischer, it’s being positioned as a launching pad for Sony’s own Marvel franchise – and may or may not be connected to the MCU. We’ve collected everything you need to know about Venom, from its cast to story details.

After news broke that Sony were planning a Venom solo movie, talk quickly turned to which version of the character we would see and who would play him. Though many heroes and villains have worn the Venom Symbiote in the comics, Sony chose to go with Eddie Brock. The original Venom and the first to don the Symbiote after Spider-Man discarded it, Brock will be brought to life by venerable actor Tom Hardy (Inception, Dunkirk). The casting has already won praise from fans and assured many the film is on the right track.

Despite being the protagonist of the film, Venom walks the line between hero and villain. Though he’s certainly helped fight larger threats, he remains firmly in Spider-Man’s Rogues Gallery. As such, the foe he faces in his first film will need to be even more dangerous than he is. While famed antagonist Carnage has long been rumored, he will not be the main villain of Venom. That role falls to the ruthless Life Foundation, led by Riz Ahmed’s Carlton Drake. The Life Foundation discovers the symbiote and conducts tests on people, and Eddie investigates them.