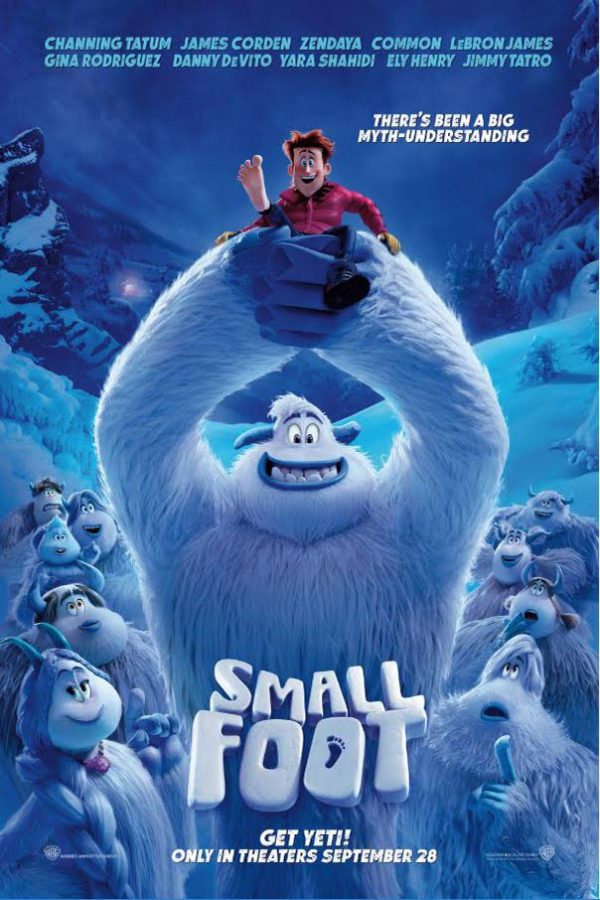 Smallfoot is a 2018 American 3D computer-animated action, sci-fi comedy-adventure film of the Yetis, Who are big footed. This is another movie recapping Big foot. A Yeti named Migo stirs up his community when he discovers something that he didn’t know existed a human. In the kingdom of Migo there was no human existence, now that Migo has discovered a […] 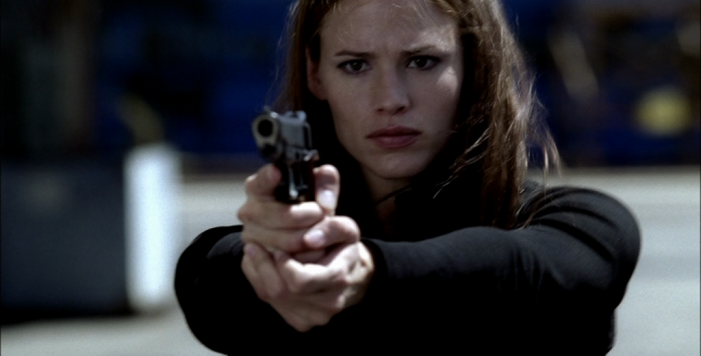 Riley North awakens from a coma after surviving a brutal attack that killed her husband and daughter. When the system shields the murderers from justice, Riley sets out to transform herself from citizen to urban guerrilla. Channeling frustration into motivation, the young widow spends years in hiding — honing her mind, body and spirit to […] 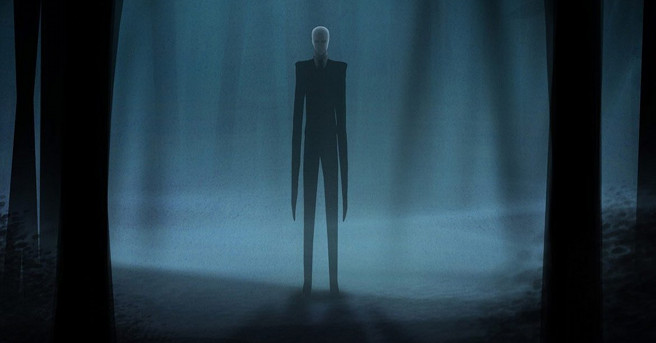 Terror strikes when four teenage girls in a small town perform a ritual to debunk the lore of a tall, thin, horrifying figure known as the Slender Man. They soon fear that the legend is true when one of them suddenly goes missing. Initial release: August 24, 2018 (USA) Director: Sylvain White Based on: Slender Man; by Eric […]

The Spy Who Dumped Me Action Comedy Movie Preview And Trailer 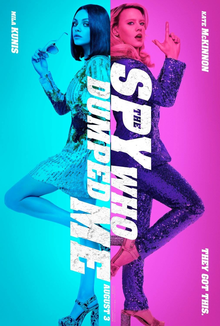 Audrey and her best friend Morgan find themselves embroiled in a major international conspiracy when Audrey’s ex-boyfriend unexpectedly re-enters her life with a team of assassins on his trail and reveals that he is actually a CIA agent The Spy Who Dumped Me tells the story of Audrey (Kunis) and Morgan (McKinnon), two best friends […] 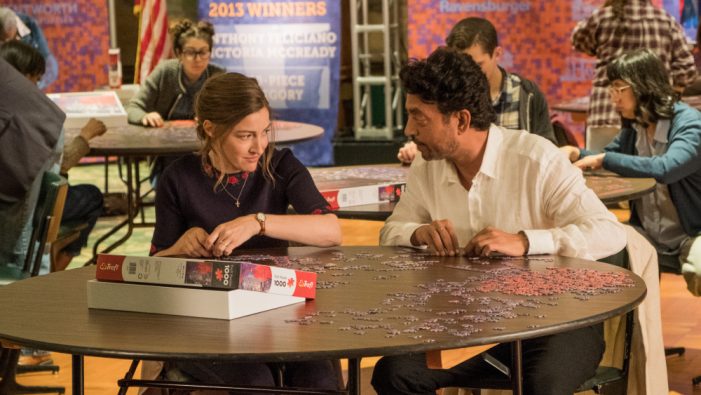 Puzzle is the story of Agnes (Macdonald), taken for granted as a suburban wife and mother until she discovers a passion for solving jigsaw puzzles which unexpectedly draws her into a new world – where her life unfolds in ways she could never have imagined.  She sneaks away from her suburban town and goes to […]

An awkward teenager gets in over his head dealing drugs while falling for his business partner’s enigmatic sister during one scorching summer in Cape Cod, Mass. Initial release: July 27, 2018 (USA) Director: Elijah Bynum  Screenplay: Elijah Bynum Cinematography: Javier Julia Music by: Will Bates WATCH THE TRAILER: 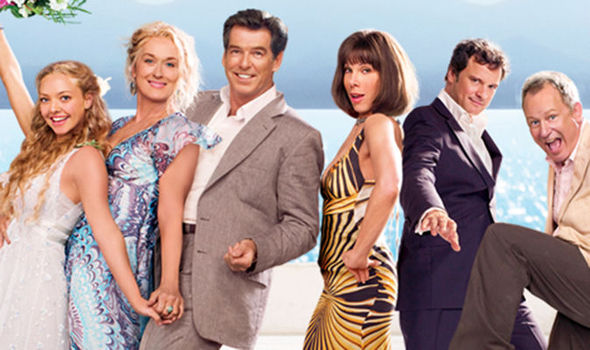 Ten years later, in the greek island of Kalokairi, Sophie is pregnant with Sky’s child while running her mother’s villa. Self-conflicted because she can’t do it by herself, but with Tanya and Rosie’s guidance, Sophie will find out more of Donna’s past and how she came to start up her villa, met each one of […] 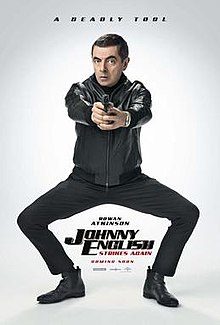 Johnny English Strikes Again is an British spy action comedy Movie. Disaster strikes when a criminal mastermind reveals the identities of all active undercover agents in Britain. The secret service can now rely on only one man Johnny English (Rowan Atkinson a.k.a Mr. Bean). Currently teaching at a primary school, Johnny springs back into action to find the mysterious hacker. […]