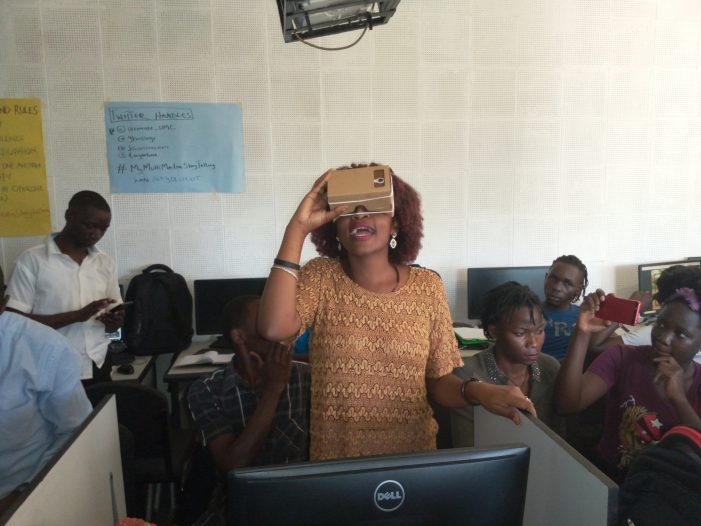 Over fifty(50) Makerere University fourth year journalism students participated in the Multimedia Journalism and Digital safety training that was conducted by Ultimate Multimedia. The two weeks training took place in the Department of Journalism and Communication(DJCO) Upper lab and in the last week, participants pitched their stories to a panel of judges. Twenty(20) stories made […]

How to Change Course, Subject and Study Period at Makerere University

When students are applying for university courses, they tend to fill courses without career guidance. After some time, they feel that they made a wrong choice and hence lose interest in the courses. Others are given courses that are not of their interests. How about the study periods? Once one feels that a day study […]

Life after University Academic Excellence; Makerere’s First Class – Where are they now? 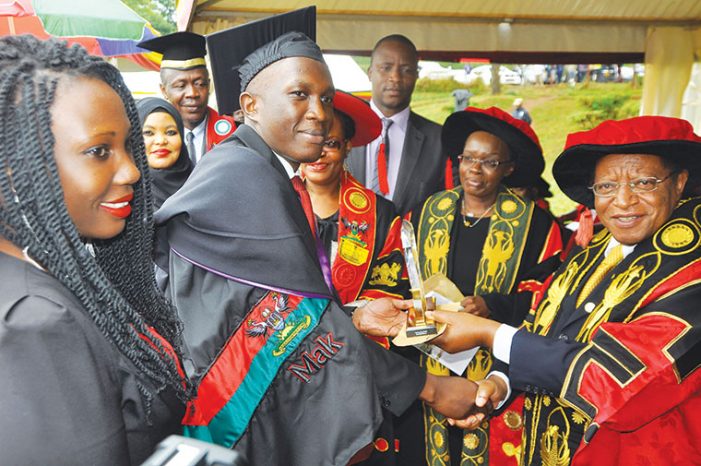 The best students academically only shine on the graduation day and seem to cease to wherever we don’t know. Today we are revealing them from their hiding spots from where they remain extraordinary and excellent. Though their shine my seem to have faded for many it is there in the work fields and projects Immediate […]

Addressing the Issue of Mental Health in Makerere University 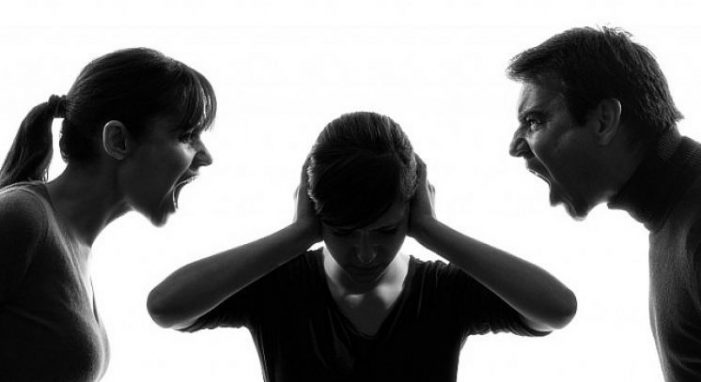 The above is a quote from a close friend of Nsubuga Ashiraf a final year student pursuing Bachelors of Medical Radiography at Makerere University, he was found hanging on a rope by his roommate. Today, we focus on providing you information on how one can overcome depression at campus. When you wake up in […]

Hall Vs Hostel: Which should you choose 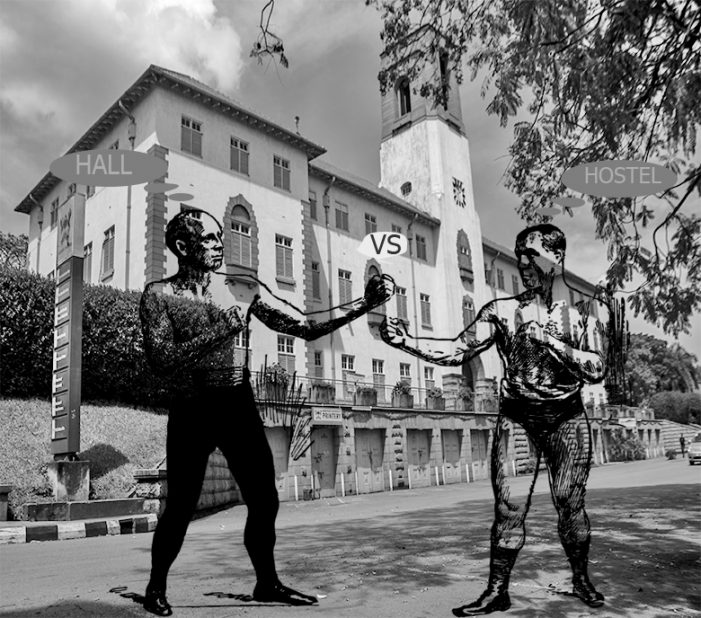 The choice between living on- or off-campus can be as difficult as choosing which college to apply to. Just as you debated on which school, university, course to pursue, similar consideration should be given to your accommodation choice. For freshmen, the choice is often made for you. At Makerere University, most first year government students […]

Some people think that visual impairment in an inability but students with such vulnerability have proven it wrong. Miss Grace Night, lecturer at the school of psychology Makerere University. She is visually impaired but that does not stop her from carrying on duties effectively. Miss Grace can control her students despite the fact that she […]