Popularly known for its attractive islands, Kalangala District is one of the best places one should think of visiting.  The tourism sites to visit range from islands, culturally called Ssesse islands, vegetation, historical monuments to caves. The district is entirely made up of 84 islands widely scattered in Lake Victoria over a total area of […]

The Makerere University staff appeals tribunal has ordered university administration to reinstate Dr Stella Nyanzi. The tribunal ruling states that Dr. Nyanzi’s suspension was done through an illegal procedure. The University is therefore tasked to pay the doctor outstanding emoluments within ten working days after the order. On March 31, 2017, with an order from the appointments […] 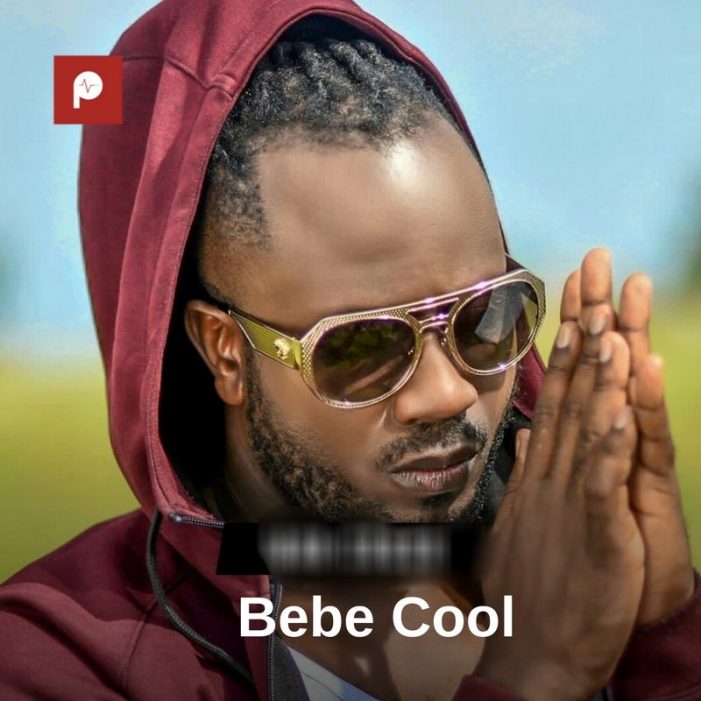 “Laws and principles are not for the times when there is no temptation: they are for such moments as this, when body and soul rise in mutiny against their rigour … If at my convenience I might break them, what would be their worth?” These words of Charlotte Brontë best describe Lufunya derrick, whose popular leadership […]

Mbarara university of Science & Technology (MUST) guild President Simeon Eloba is an open minded young man of detail. Simeon is replete and so articulate of a wide range of subjects that a simple phone call to ask for an interview with this reporter was welcomed with utmost readiness. “Truly you are most welcome I […]

General Salim Saleh delivered a commencement lecture at Makerere University Business School 10th graduation ceremony where 1182 were passed out with certificates and diplomas in different courses on 29th May 2015. The adviser to the President of Uganda on military matters presented the lecture on the topic; “Creating employment and wealth through agriculture as a business”. The […]