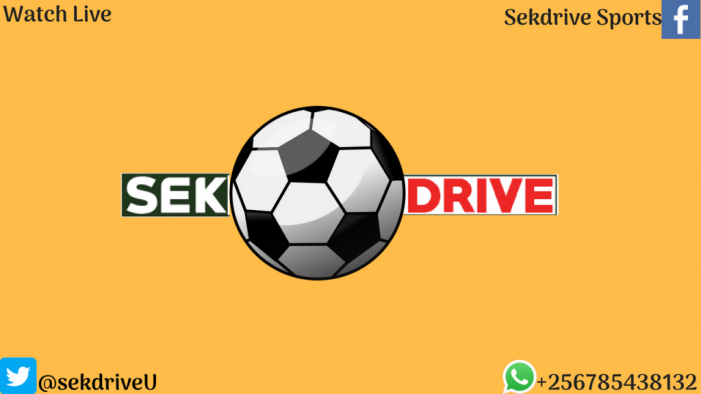 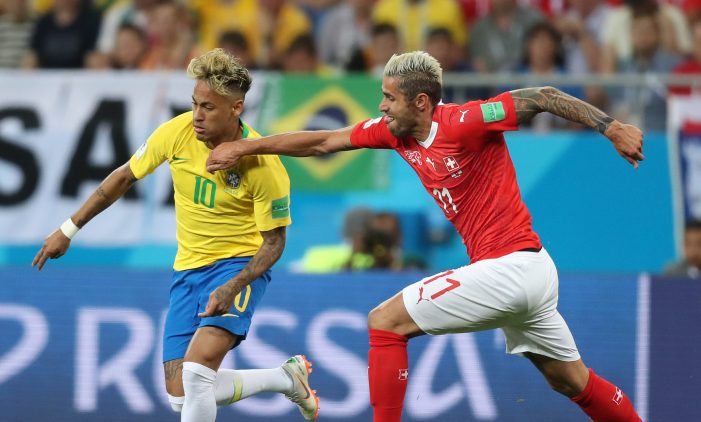 Brazil gave everyone a glimpse of what to expect from them in this World Cup when Phillippe Coutinho scored a mesmerizing goal to give Brazil the lead in the 20th minute. But that was only a moment of brilliance. Brazil was slow on the field and Neymar was not even close to being at the level everyone expects. Switzerland used all that advantage coupled with […] 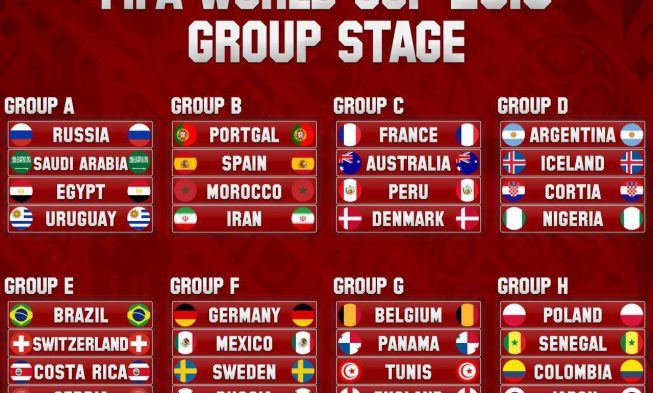 Fifa World Cup 2018 will ran from June 14th- July 15 2018 in Russia. The hosts Russia will kick off the 2018 World Cup match on 14th June 2018 against Saudi Arabia in Moscow, while defending champions Germany will start against Mexico.   Five-time winners Brazil will face Switzerland in their first Group E match with Costa […]

Brazil 3-1 Croatia: The passion of a nation and its love of football was finally unleashed last night as Brazil kicked off the 20th World Cup with victory over Croatia, writes Oliver Holt in Sao Paulo. After a build-up marred by social unrest and demonstrations, fireworks lit up the night sky over this sprawling city to celebrate […]