Serena Jameka Williams popularly known as Serena Williams was born on September 26, 1981. She is an American professional tennis player. Serena and her sister Venus grew up in Compton, California and first became stars of women’s tennis in the late 1990s.

Serena began playing tennis before she reached kindergarten. Both girls were home-schooled in order to maximize their practice time.

Serena may be younger than her sister Venus, but she became the first sister to win a major tournament by claiming the singles title at the 1999 U.S. Open. As of 2013, Serena is dating her French coach Patrick Mouratoglou. Previously, she dated Jackie Long and Common for two years.

She announced she was pregnant with the pair’s first child on April 19, 2017. She gave birth on September 1, 2017 to her first daughter, Alexis Olympia Ohanian Jr. 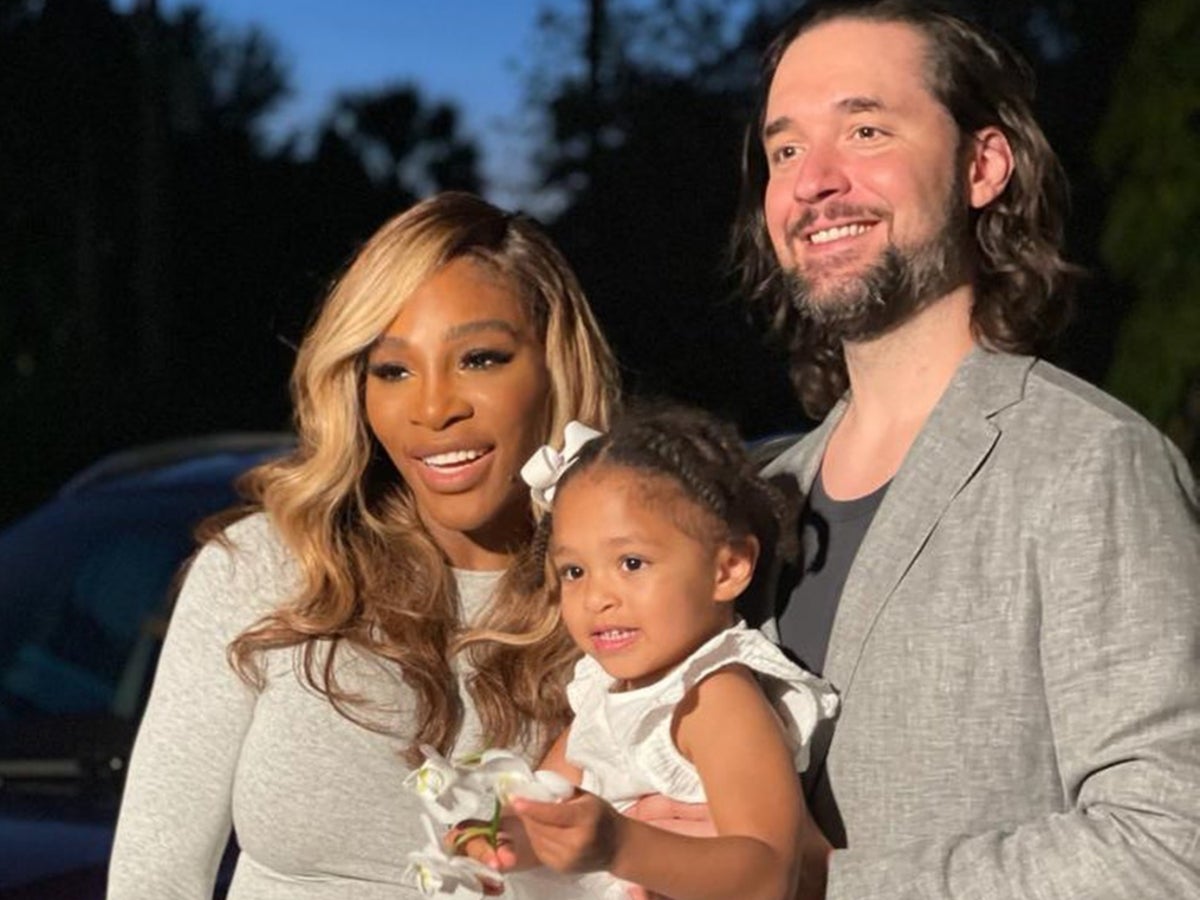