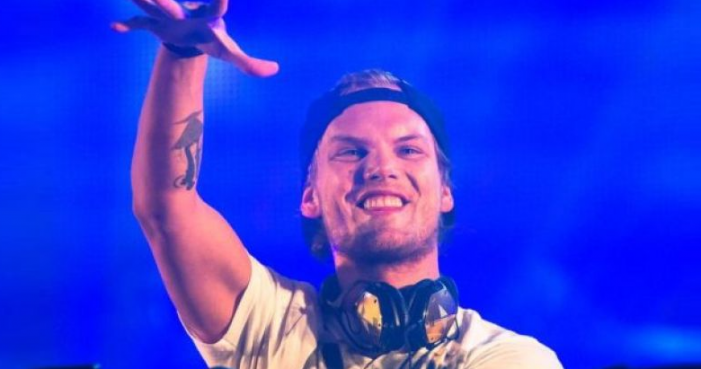 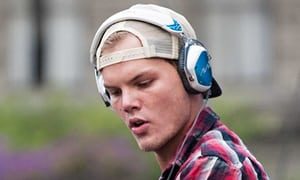 Swedish DJ, remixer, record producer and singer Tim Bergling, better known by his stage name ‘Avicii‘, age 28, died on  Friday April 20th,  afternoon in the Persian Gulf nation of Oman, according to a statement from his representative.

While the cause of his death is unknown, Bergling struggled with medical issues over the years following his hospitalization in January 2012 for acute pancreatitis, causing a string of show cancellations that culminated with him having his gall bladder and appendix removed in 2014.

However, the DJ still stayed active in the studio, releasing his final EP AVĪCI (01) in 2017. Days before his death, he celebrated AVĪCI (01)‘s nomination for a Billboard Music Award for top dance/electronic album, thanking the BBMAs on Twitter

Tim Bergling adopted the stage name Avicii after hearing it mentioned by a friend. In a video interview with VEVO Lift, he explained the story behind his stage name. “The name Avici means the lowest level of Buddhist hell,” adding that he’d tacked on an extra ‘i’ because when he tried to claim the name on MySpace, it was already taken.