Chelsea Football Club and Brighton and Hove Albion have reached an agreement on a transfer fee for Marc Cucurella. The Blues confirmed the news on its official website on Friday, August 5th, 2022, according to reports from the club, the player signed a six-year deal that will keep him at the club until the summer […]

AC Milan Football Club have confirmed the contract extension of its Swedish forward player, Zlatan Ibrahimovic. The Serie A Champions made the official announcement on its website on Monday, July 18th, 2022. According to reports from the club, Ibrahimovic signed a one-year deal which will keep him with the San-Siro club until the summer of 2023. […]

Antonio Conte’s system of preseason training sent confusion in the Tottenham team on Monday, as Harry Kane was caught vomiting, while Son Heung-min collapsed on the pitch. Different European top sites report that the results of the drillings were devastating as the top stars found themselves in different unusual conditions. Conte is known for running […]

Argentine international Paulo Dybala, who left Juventus as a free agent this summer, is yet to find another club and has been heavily tipped to move to Old Trafford. The 28-year-old has been without a club since leaving Juventus at the end of his contract this summer. His preference had been to remain in Italy, with […]

Pope to Undergo Medical at Newcastle

Nick Popeis set to undergo his Newcastle medical today 23rd June 2022 ahead of his move from Burnley.   The two clubs agreed a deal earlier this week for the goalkeeper, who is keen to remain in the Premier League after Burnley’s relegation to the Championship.   Advertisement Pope will challenge Martin Dubravka for the No 1 […] 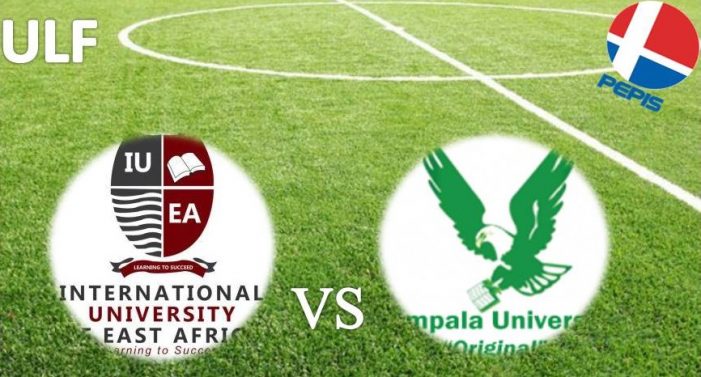