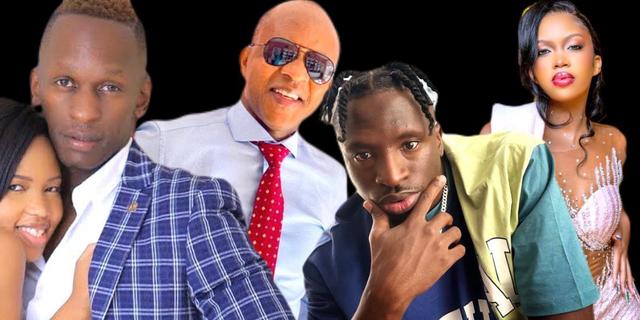 A voice recording making rounds on social media where NBS TV presenter and socialite Sheila Gashumba’s father, Frank Gashumba shared with a female only known as “Diana” how disappointed he was in a woman his daughter has turned out to be, has left many wondering what has brought “trouble in paradise”

On social media, Gashumba consistently portrays a picture-perfect relationship with his daughter and always defends her whenever she is attacked. A recent example is when Kayz, a fellow worker at NBS made a negative comment about Sheila’s indecency. Gashumba was quick to jump on the daughter’s side which many interpreted as a proud father.

However, the leaked audio states the contrary. He reveals that defending the daughter in public is only meant for a show but will always scold her in privacy.

He also expresses disgratitude towards the daughter’s choice of partners who according to him don’t align with her standards.

Listen to the full audio recording below

Key issues that concern of Frank Gashumba about daughter

In response to the audio, Sheila said she doesn’t discuss family matters in public and she sent shout outs to all those who think they are perfect parents and children.