Nabugwomu takes over from Prof. John Opuda Asibo who was among the university council members arrested last week on orders of the Inspector General of Government (IGG).

They are allegedly accused of mismanaging the university resources.

The IGG, Justice Irene Mulyagonja, said the accused are jointly charged with abuse of office, conflict of interest and obstruction of directions of the Inspectorate of Government.

According to the spokesperson of the IGG, all the arrested members were released on Monday 13th on Police bond.

The released members of Kyambogo University Council are expected to appear before the Anti-Corruption Court on 15th May 2013. 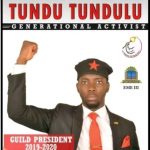 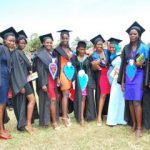 Scholarship Opportunity for Master of Science in Physics at Kyambogo University 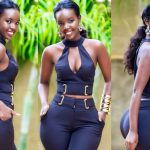 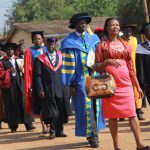