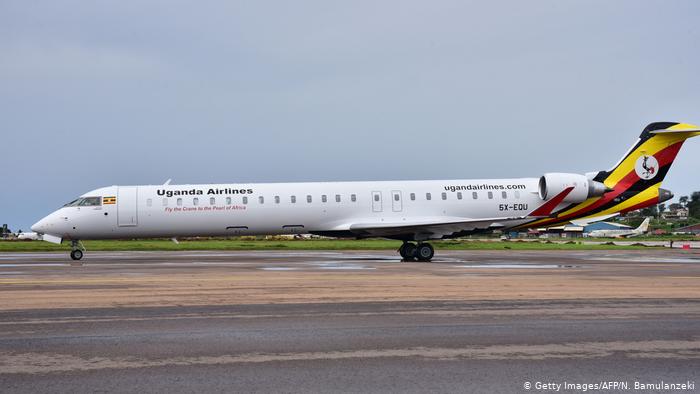 “The flight will be for selected Ugandans who will include technical officers, government officials, and some members of the media”. Said Susan Kataike spokesperson ministry of Works and Transport.

The flight will depart from Entebbe Airport to Jomo Kenyatta International Airport (JKIA) at 10:00 am. Although on its website, Uganda Airlines indicates it has no flight on Tuesday, UR hopes to use the marketing flight to warm into the hearts of Ugandans as it tussles it out with the established players.

The announcement for change of the maiden flight was made by ministry of Works, not the airline, via a tweet on Sunday, prompting a section of the public to ask whether plans for the maiden flight had changed. Ugandans lets get prepared.Uganda Airlines “lets fly you to and fro the pearl of Africa”