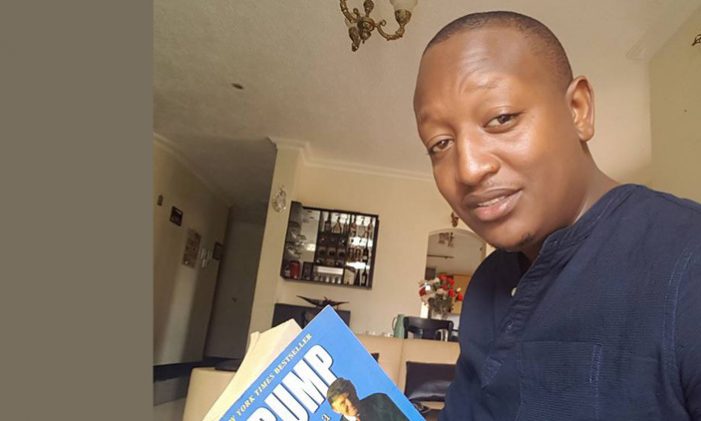 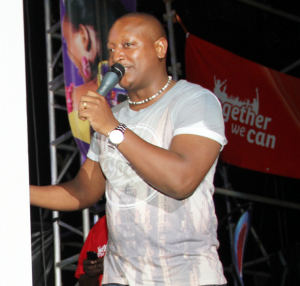 Television presenter and events MC  Dave Junior Kazoora commonly known as J will be spending his next six month behind Luzira Civil prison coolers after failing to pay UBA’s loan of Ugx54million.

Kazoora was arrested on  22/05/ 2018 at Lugogo by-pass by bailiffs from Tuskem Associates who have been  trailing him for the past one year when he breached the payment schedule he made with the bank.

Kazoora took the loan from United Bank of Africa (UBA) in 2015 .

On  22/05/ 2018 deputy registrar in-charge of the Execution Division of the High Court Deo Nzeyimana signed the committal warrant sending Kazoora off to civil prison and ordered UBA to pay a daily fee of  Shs3,000 to cater for Kazoora’s meals.