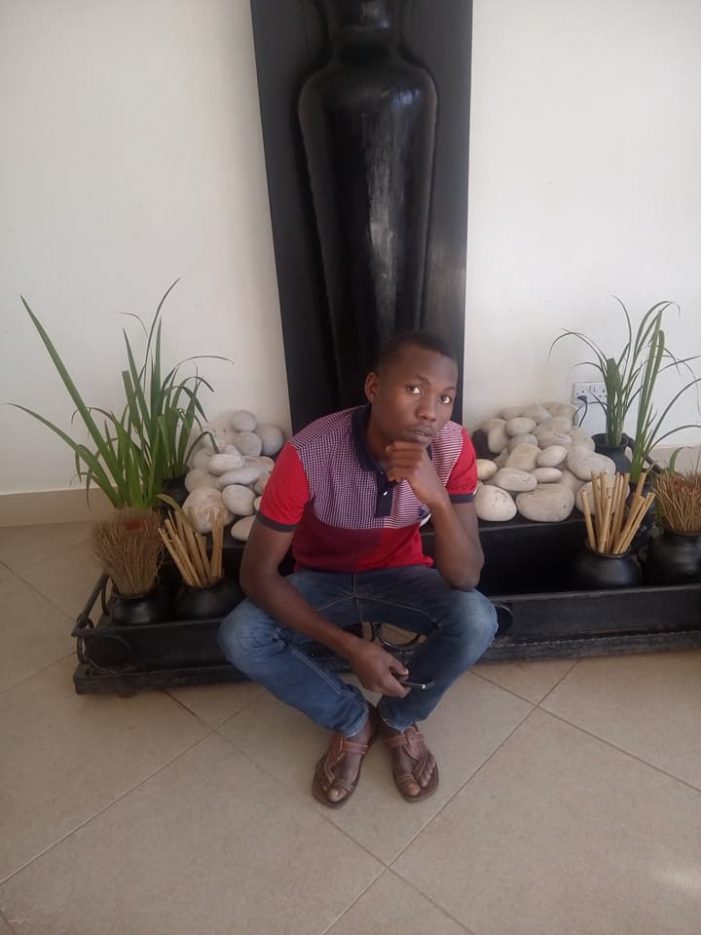 Miiro describes himself as a humble and multi talented youth, he loves training, motivating fellow youth and is always eager to learn.

Born and raised in kabalagala, Miiro went to kisugu church of Uganda for primary, kansanga senior secondary and graduated with a diploma in computer science at Buganda Royal Institute.

Being raised from a renowned area for prostitution, around bars and lodges, he often meet prostitutes standing on the road or some fighting for money or against each other  for men. However this has no tangible effect on him as he had a no nonsense grandmother and was always occupied with work.

Looking for money at a tender age.

Unlike other children, Miiro didn’t grow up with his parents and therefore lacked certain things, the biggest of all being parental love and also some necessities like pocket money.

“Due to lack of money, I started doing business in form one, I used to work during weekends to get pocket money. I would collect plastic bottles and old metals which I would later sell  in kabalagala slums,” he says.

1 kilogram of plastic bottles was at Ughs 200, two to three sacks would make five to six kilograms. Luckily, he was living in a busy area full of bars and would easily get a sack in a day.

In his senior four vacation, he started selling women clothes, he would go to Owino, buy skirts and sell to ladies in Gaaba, Kansanga using door to door marketing. Sadly, this failed due an unstable market.

“When this business failed, I started frying Tilapia fish, this was very profitable but tiresome, I would buy the fish at Ughs 7000, cut it into 15 small pieces sell each piece at Ughs 1000. I later quit to help my grandfather in the garage,” he adds.

Being a round bars with prostitutes, he thought of selling cigarettes, waragi, orbits but since the business used to run at night, his grandmother discontinued it despite it being very productive.

After campus in 2017, he started a company called Mamba Echo Wash, by then he used to go and wash clothes in people’s homes, ladies clothes a pair at Ughs 500 and men Ughs 1000, the company has since grown to two part time employees who come where needs be.

He volunteered as a mentor at Children life Network (the Hope Center in Kabalagala. Besides the side hustles, Miiro also volunteers at ultimate Multimedia as content producer and assistant technical person. while here he has been exposed to so many things like research, participated in multimedia trainings among other things.

He sees Mamba Echo Wash having a laundry shop with a great customer growth of close to 200 people, more employees, hardware training facility, having land, a salon and married.

Palms 23; The LORD is my shepherd, I shall not be in want. He restores my soul. He guides me in paths of righteousness for his name’s sake. Even though I walk through the valley of the shadow of death, I will fear no evil, for you are with me; your rod and your staff, they comfort me.

It teaches me to have trust in the lord.

Neslson Mandela; Life is like a wheel today you are on the top tomorrow you are down.

Mahatma Gandhi; you must be the change you wish to see in the world.

An eye for an eye only ends up making the whole world blind.

The world is the best teacher.

Meet Campus Times’ Allan Miiro: Nothing can divert me from my goals added by Zuurah K on January 24, 2020
View all posts by Zuurah K →