One chicken egg a day may reduce heart disease risk 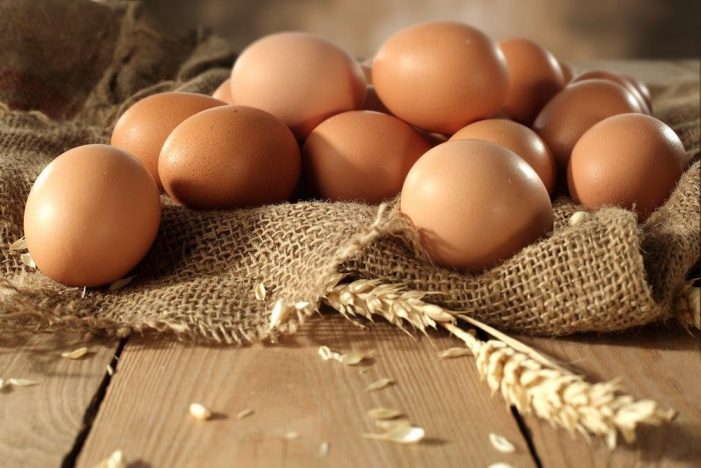 Eating one egg a day may significantly cut your risk of cardiovascular (heart) disease, according to a new study from Chinese researchers.

The study published in the journal Heart recruited more than 500,000 people in China between 2004 and 2008 to ask about their egg consumption.

The study led by researchers from Peking University Health Science Center  was then narrowed down to people who did not have prior cancer, cardiovascular disease or diabetes.

The results showed people who consumed one egg a day carried a lower risk for cardiovascular disease and strokes compared to those who didn’t eat eggs at all.

The study didn’t explore health risks associated with people who eat more than one egg daily.

Eggs have long received a bad rap over concerns it could boost cholesterol, but have been recommended more frequently by dietary experts for their high protein and other nutrients like Vitamins D and K as well as omega-3 fatty acids.