Phyno To Release a New Album Titled, ‘Deal With It’ 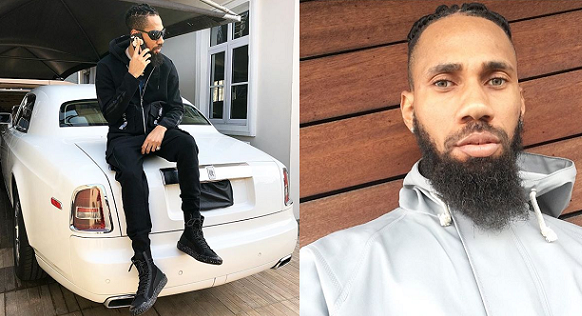 Chibuzor Nelson Azubuike aka Phyno, a Nigerian rapper, singer, songwriter and record producer, has revealed he’ll be dropping a new album ‘Deal With It’  on the fourth of September 2019.this will be his third studio album after the previous ‘No Guts No Glory‘ and ‘Playmaker‘.The album would drop in the next couple of days, precisely on 4th September.

This was announced by Phyno via Instagram on Tuesday, 20th of August where the rapper said “DEAL WITH IT!!! The album “