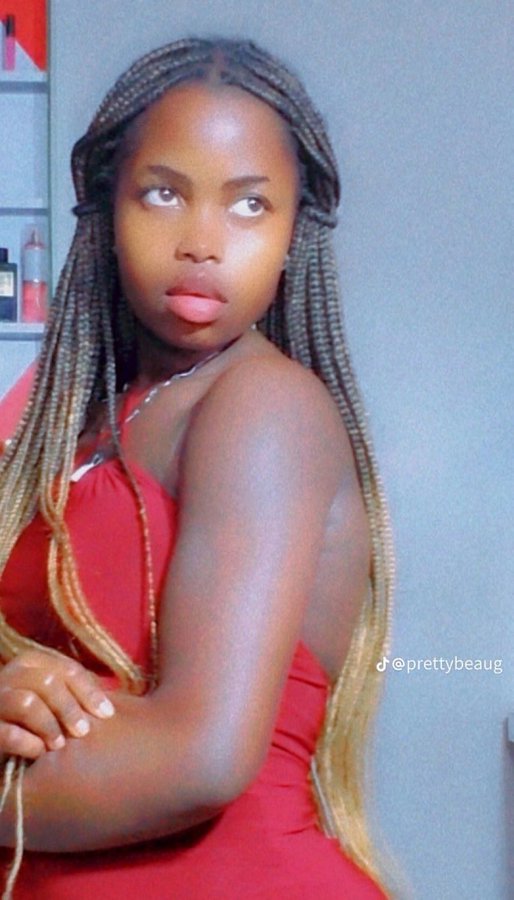 AIGP Asan Kasingye has confirmed the arrest of a group of girls seen beating a girl identified as Nicole said to be sixteen years over a man in a video that has since gone viral on twitter. In the video, the three bullies are heard reprimanding the teenager about her engagement with the “man” in question.

This led to pulling of the teenagers hair, undressing of blouse and later random beatings with canes all over her body as she wailed and rolled on the floor. Broken cane pieces can be seen on the floor.

Police has confirmed that the video was shot from a rented house in Kira Municipality.

A number of Ugandans including celebrities have come out to condemn this act.

Police has arrested girls seen beating teenager over a man in a viral video added by Zuurah K on January 10, 2023
View all posts by Zuurah K →