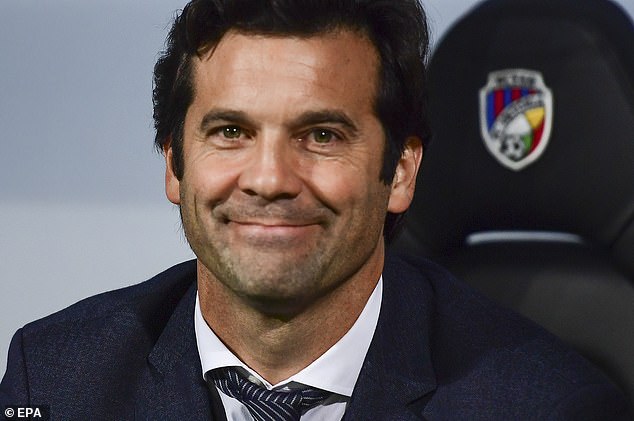 Santiago Solari is eyeing a temporary role as Real Madrid manager after his impressive spell in his first three games at the club.

Solari is close to being appointed as a manager until the end of the season.Born in Argentina, Solari took over from Lopetegui who was sacked last month for his poor run in matches.

He has managed to collect eleven goals from the three games, with the last one being 5-0 against Viktoria Plzen in the UEFA Champions League on Wednesday.

However, the Real Madrid caretaker rubbed off the romours citing he is just focused on the next match before playing Viktoria Plzen.

‘I’m just thinking about the next game despite everything,’ Solari said. ‘I can only look to the next link in the chain, and the most important game is always the next one. We are focusing all our efforts on this weekend’s match.

‘I know it’s a cliche, but football is about the here and now, and it’s not a bad philosophy to go by. We’ll see after that.’

In Spain, a caretaker just like him has a chance to only coach a club for two weeks before he is either given a permanent job or replaced. 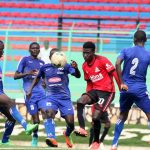 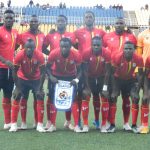 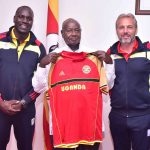 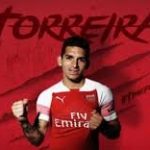