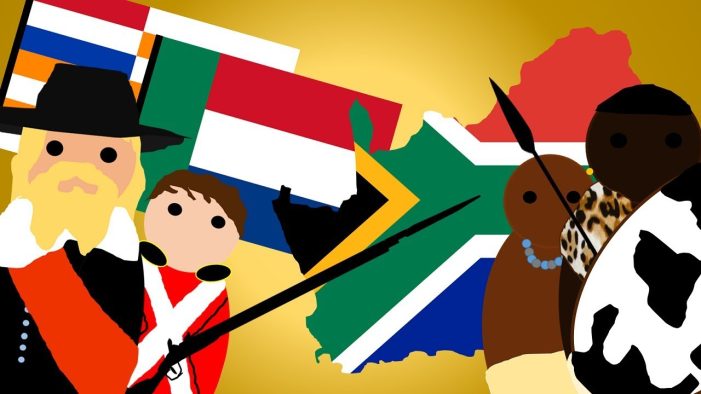 We look back on this day in world and South African history, remembering the people and events that shaped the world we live in today.

Here’s a look at what happened on this day, 19 September, throughout the world and South African history. We remember the news, events, and people that influenced the course of history forever.

ON THIS DAY: 19 SEPTEMBER

1974 | The Prime Minister of South Africa, B.J. Vorster sent a message of goodwill to the new government of Mozambique.

1976 | Ian Smith of Rhodesia and Henry Kissinger met in Pretoria.

2019 | A US drone strike has killed 30 civilian farmers in Afghanistan.

2016 | Following a manhunt, the suspect in the bombings in New York and New Jersey was arrested after a shootout with police.

ON THIS DAY: DEATHS

2014 | “The Maze Runner” was released on this day in the United States by 20th Century Fox. 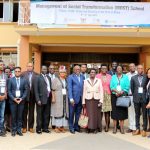 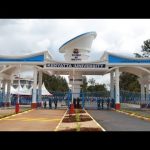 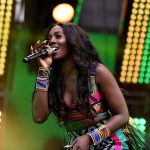