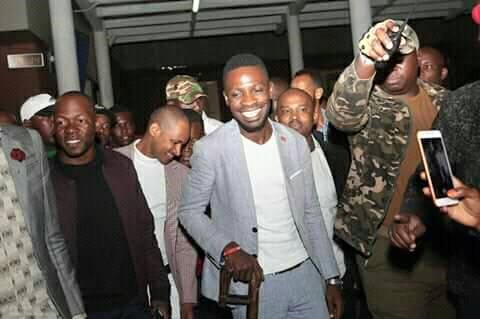 Kyagulanyi arrives in Kenya the day the country holds the celebrations to mark Moi Day. Kenyan politician and legislator Babu Owino  went on  Twitter to alert the world about Bobi Wines’ five day visit. “I wish to take this opportunity to announce to the nation that the Hon Robert Kyagulanyi/ @HEBobiwine will be leading a […] 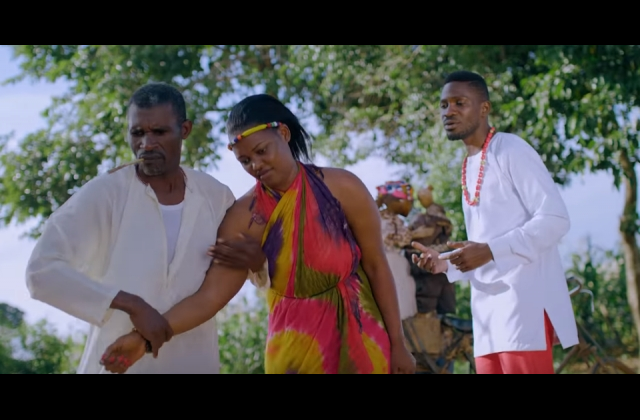