MUST Student Murdered in Cold Blood Along Ibanda- Mbarara Road 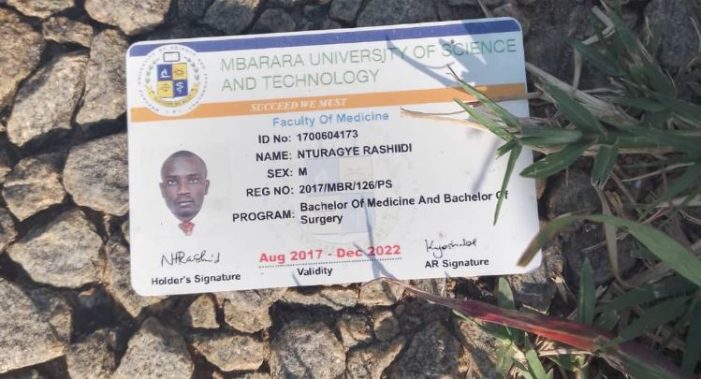 The Deceased is identified as Rashiid Nturagye who was in his final year pursuing a Bachelor’s degree in medicine and surgery at Mbarara University of Science and Technology (MUST). Nturagye was killed in the wee hours of along the Ibanda Mbarara highway and his body was dumped in a swamp. According to the source, the […] 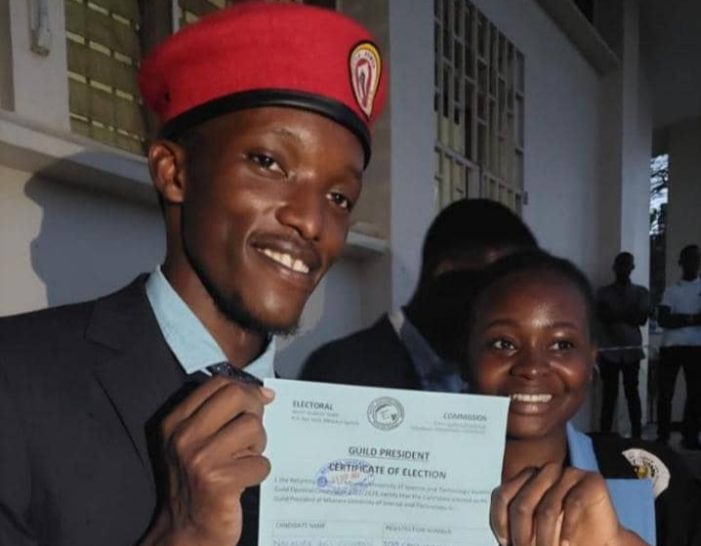 National Unity Platform’s flag bearer  Bill Clinton Nasasira,  won the Mbarara University of Science and Technology (MUST) guild race. Bill Clinton Nasasira was declared the winner of MUST guild election at the end of the poll on September 30, 2022. He defeated NRM’s Martin Nuwabine, Jeema’s Moreen Katushabe, Augustine Erima and Kenneth Nuwahurira, both independent. […]

The Academic Registrar’s department of Mbarara university of Science and Technology (MUST) has released the admission lists for the 2022/2023 academic year. The lists include undergraduate direct entrants and those who were admitted on diploma entry scheme. The academic registrar’s office has informed the successful applicants to pick their admission letters starting Monday 22nd August 2022 or […]

On Saturday 16th of July 2022, Mbarara University of Science and Technology (MUST) held its fresher ball, an event that left no tree standing. The 33rd students guild led by Jastus Mugenyi Kizito and his Social Affairs minister Swaga Faraji fronted the organization of the event that brought back the joy and bliss that the […] 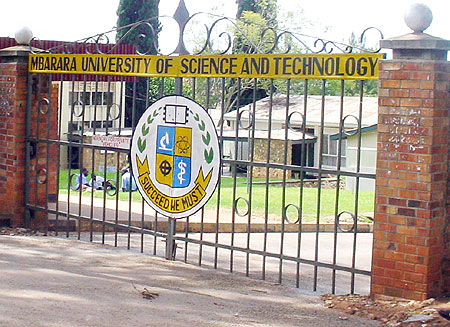 By Tumuheire Agnes on February 5, 2020   In the Maternity ward with Agnes 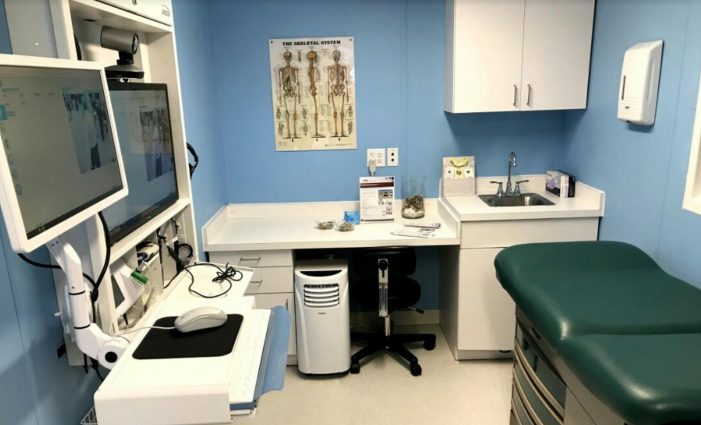 Digital technologies are advancing from just improving lives to increasing the life span of many people today. Artificial Intelligence is yet to enter many of our maternity wards in Uganda. Mbarara district in western Uganda, mothers will start receiving artificial intelligence kits to enable their doctors keep a close eye on them in order to […] 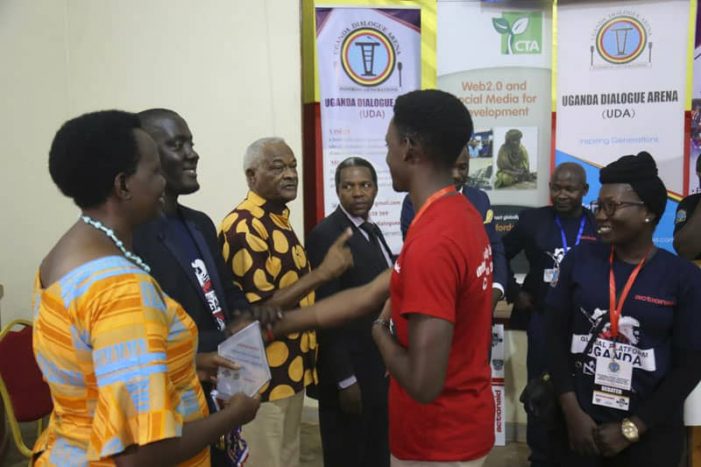