Countrymen and countrywomen I am here, to again address you on the issue of the corona-virus. I first, addressed you on this issue on the 18th of March, 2020. Before I addressed you, together with the experts, we had discussed, in depth, the science of this virus. In that study, we had discovered the following […]

The president of Uganda, H.E Yoweri Kaguta Museveni has ordered the closure of all educational institutions in Uganda as one of the preventive measures to avoid the spread of Corona virus (COVIC19) in his televised address to the nation on Wednesday 18th March 2020. Institutions such as  Pre-Primary Schools, secondary schools, universities and tertiary institutions […] 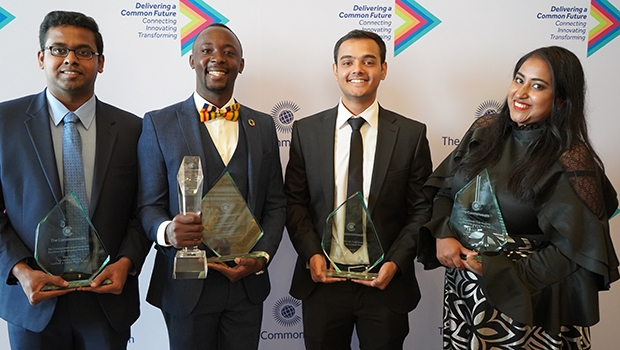 Mr. Kakembo Galabuzi Brian who graduated on 23rd February 2017 with the Bachelor of Commerce at Makerere University scooped the overall prize of 2020 Commonwealth Young Person of the Year. Kakembo received his prize at a special ceremony held on Wednesday 11th March 2020 in London, United Kingdom. His work on transforming biodegradable plastics and […] 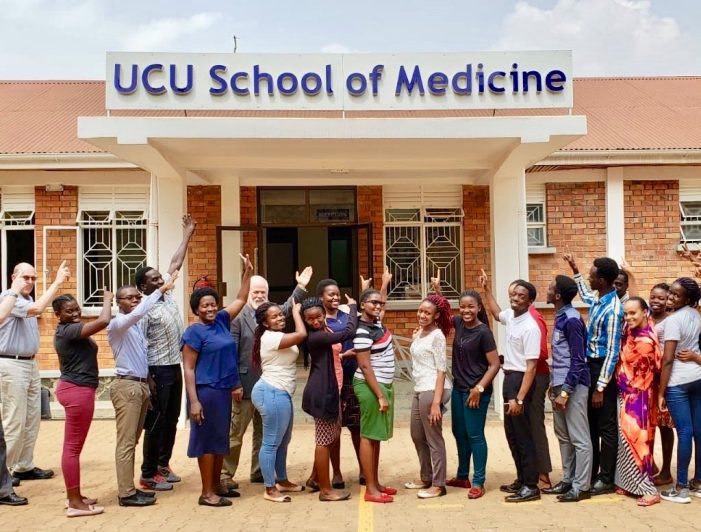 National Council for Higher Education (NCHE) under the East African Community (EAC)  ordered closure of  three University medical schools  due to  lack of appropriate infrastructure to facilitate medical courses. The three Universities were also told to stop admitting and to distribute already admitted students to other universities with the requisite infrastructure until they satisfy the […] 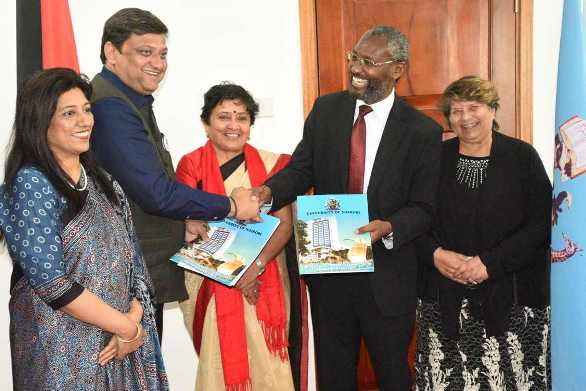 In a bid of strengthen the 60 year old partnership between University of Nairobi and  India, the University of Nairobi  has Signed Six (6)   MoUs with Indian Universities. These agreements were signed on February 14, 2020 and spearheaded by by Ms. Dave Vibhavari Vijay, Honorable Minister of State, Women and Children Welfare, Education (Primary and […] 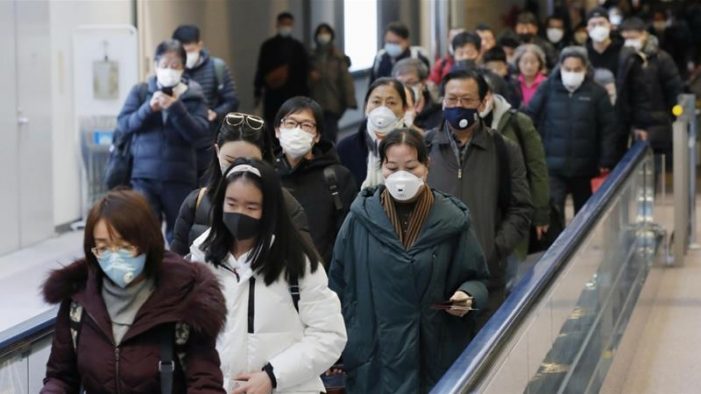 Uganda ambassador to Asia, Dr. Crispus Kiyonga, has confirmed that Ugandan students totaling to 70 are stranded in the Corona Virus affected area of Wuhan in China. About  400 other Ugandan students are scattered across China on private and Chinese government scholarships. However, the Ugandan government has no plans of evacuating these students or any […] 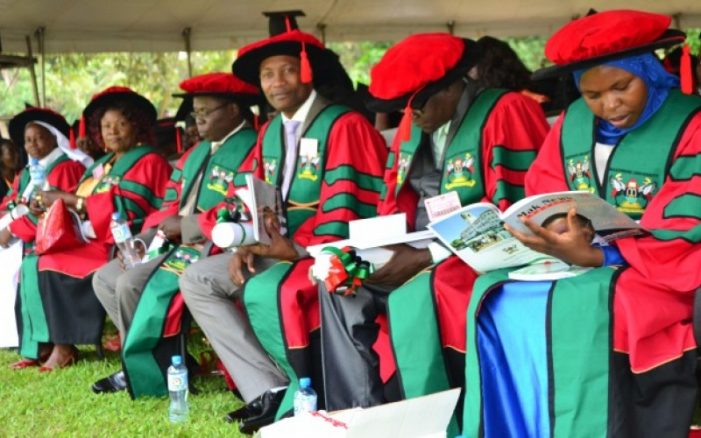 Makerere University is calling upon PhD student in the final year to apply for dissertation (research) completion funds. The funds will enable PhD student   spend most of their time on research and writing. Selected and funded PhD-projects should be finalized and submitted within the period of up to six months. Requirements You are an […] 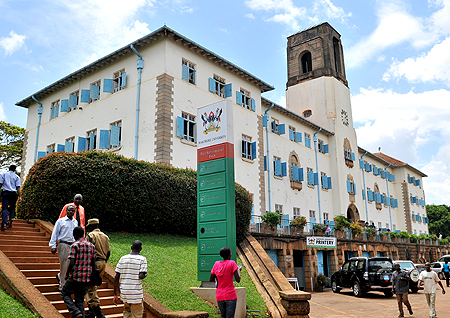 The Academic Registrar of Makerere University has released the list for the 70th graduation ceremony. The ceremony will run for four days starting on Tuesday 14th Jan – Friday 17th Jan 2020. A total of 13,509 graduands  will be conferred upon degrees and awarded diplomas during the ceremony at the Freedom Square. The majority (50.5%) of […]