The president of Uganda, H.E Yoweri Kaguta Museveni has ordered the closure of all educational institutions in Uganda as one of the preventive measures to avoid the spread of Corona virus (COVIC19) in his televised address to the nation on Wednesday 18th March 2020. Institutions such as  Pre-Primary Schools, secondary schools, universities and tertiary institutions […]

State of the Nation address by His Excellence Yoweri Museveni

By Tumuheire Agnes on September 10, 2018   Uncategorized 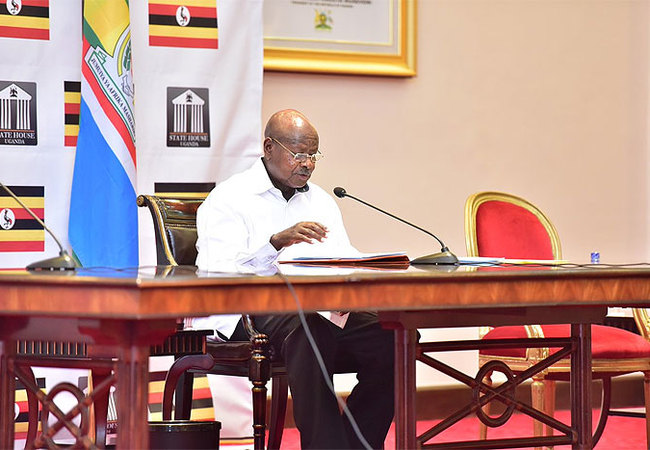 The president of Uganda, his execellence,Yoweri Museveni, on Sunday September o9, delivered an address on the state of affairs in the country. Among others, president Museveni highligted the urban crime that saw the death of the Sheikhs, of Joan Kagezi, Kiggundu, Kawesi, Magara, Abiriga and scared people. He stated that “some of the criminals in these […]