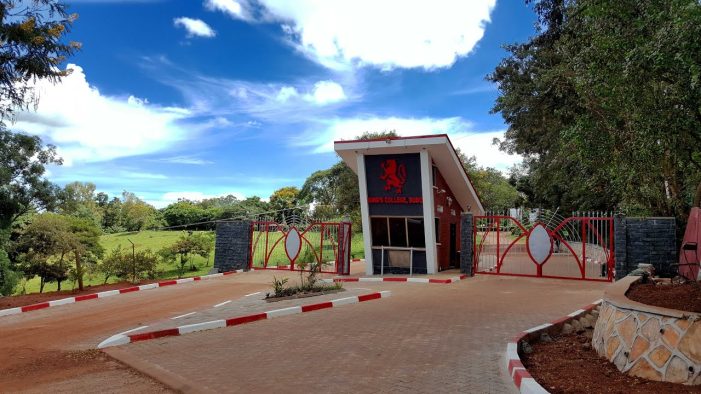 The Management of  King’s College Buddo (KCB) has come out to clear the air about sodomy allegations involving a staff member.

Last year, a male student was reportedly suspended for accusing a male teacher of sodomizing him.

The school administration took a stand to send away the complainant as further investigations proceeded.

In a letter shared all over media, KCB Headteacher John Fred Kazibwe regrettably conceded that the allegations were true.

“On behalf of the Management, King’s College Budo, I wish to clarify on the ongoing social media frenzy about the allegations levelled against our male teacher, and Ghana house master by the purported mother to our former student in senior six, 2022,” he noted. “

Read the Letter Below;

The victim’s mother is yet to publicly comment on the situation. However, an unconfirmed screenshot (attached below) assumed to be hers has shocked netizens with horrifying facts about the KCB teacher.