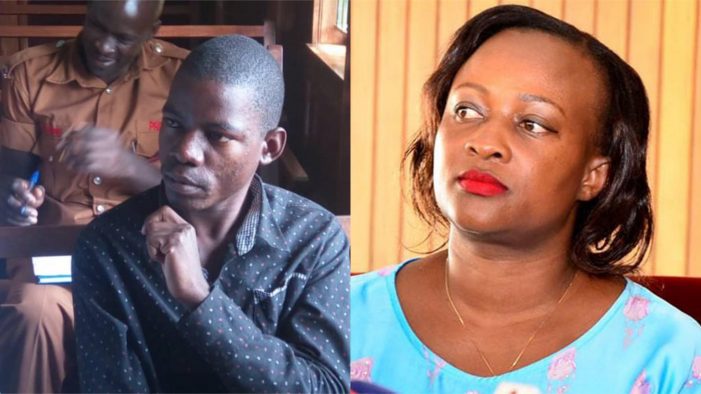 The court observed that it was unfair for Brian to keep reporting yet the complainant refused to give testimony despite being summoned on four occasions.

The court also order that the 1.5millionshs Isiko paid   as bail should be refunded to him.

Prosecutor claim that between November 2017- June 2018, Isiko sent continuous love, rude and obscene messages to MP, Sylvia Rwabogo, trying to intimidate and interfering with her privacy.

“Am so happy that the case has been dismissed, I have spent Almont three years moving up and down to court” Brian Isiko said.

He further appreciated journalists for the great effort in his case. 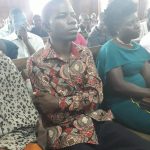 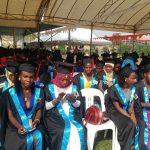 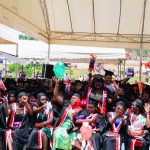