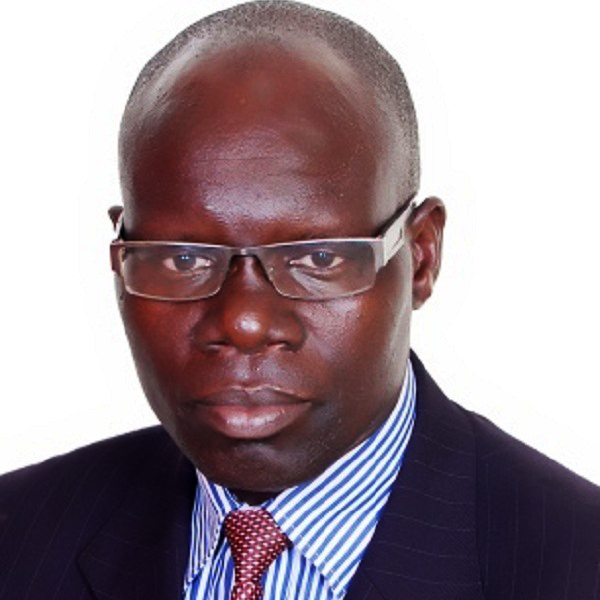 Profile of Edward Kirumira, a Professor of Sociology at Makerere University

Trained at Makerere University, Exeter University (U.K.), the London School of Hygiene and Tropical Medicine in the UK and the University of Copenhagen in Denmark in collaboration with Harvard University, USA. Prof. Kirumira specialized in Population and Reproductive Health with extensive research work in HIV/AIDS, emergent diseases and international health issues, Family relationships, health seeking […]

You might have seen less of the Dean, School of Business and Management at Uganda Technology and Managment University (UTAMU), Prof. Benon C. Basheka this whole week. Well, he has been away in Zambia attending the Chartered Institute of Purchasing and Supply (CIPS) Pan African Conference. CIPS is a global organization that exists to promote […]