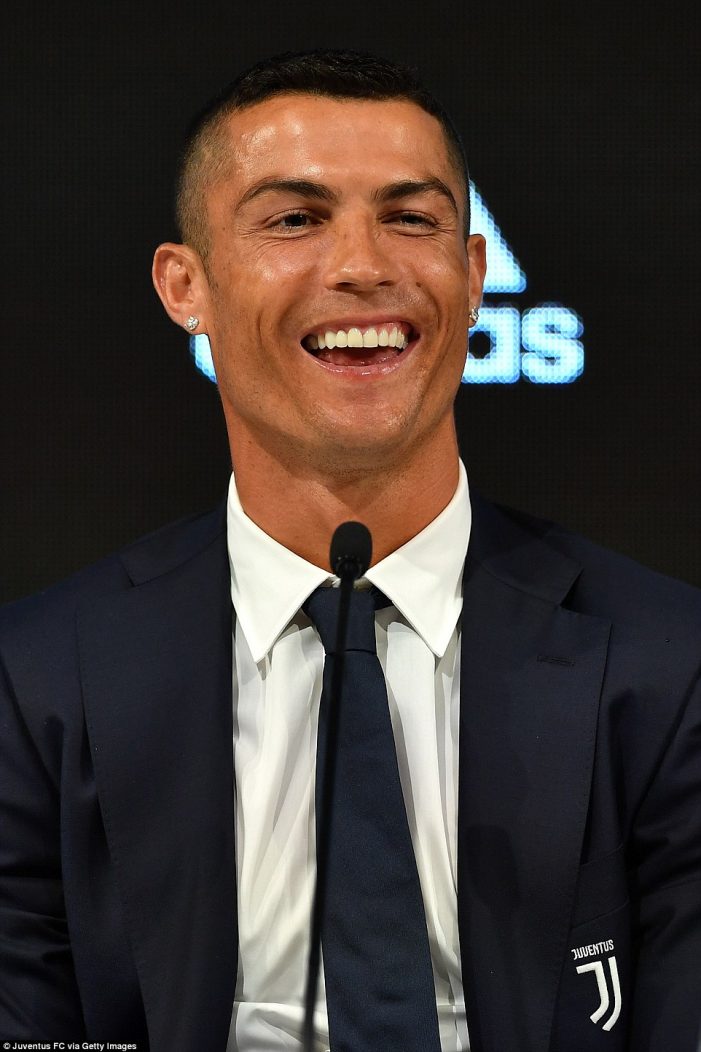 Cristiano Ronaldo says he is “grateful for the opportunity” given to him by Juventus, as players of his age “usually go to Qatar or China”.

The 33-year-old Portugal forward has joined the Italian champions for £99.2m after nine years at Real Madrid.

“To come to this club at this stage of my career, I am very happy,” he said at his presentation in Turin.

Ronaldo also said he hopes to be the “lucky star” as the Italian side attempt to win the Champions League. He added that he had not received any other offers.

A five-time Ballon d’Or winner including last year led Portugal to victory at the 2016 European Championship.

“I want to win,” he said. “I want to be the best. Who knows, maybe I will be awarded the Ballon d’Or again but things will happen naturally.

“It was difficult to win it in Manchester and Real Madrid, but maybe here? We will see.”

Ronaldo said there were “many important things” that contributed to his decision.

“I am well – physically, mentally and emotionally,” he said. “That is why I am so proud of being here and the way I have come here. 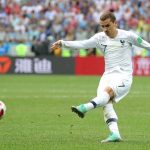 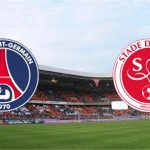