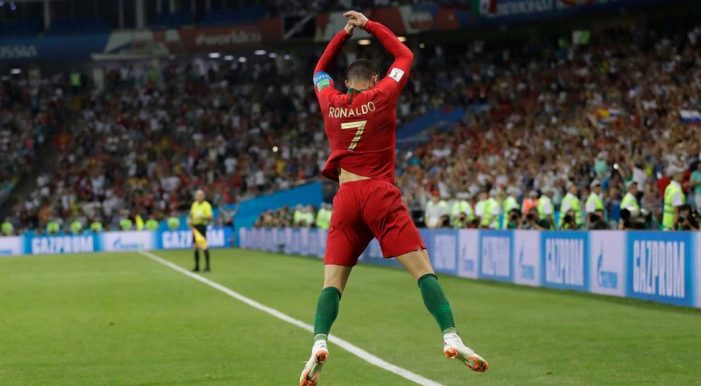 The FIFA World Cup is the most-watched sports event in the world. People come from all over the world to support their teams while others want to have fun. The host country is usually flocked by visitors who fill hotels to capacity. FIFA, which is the main organizer and manager of the World Cup, has […] 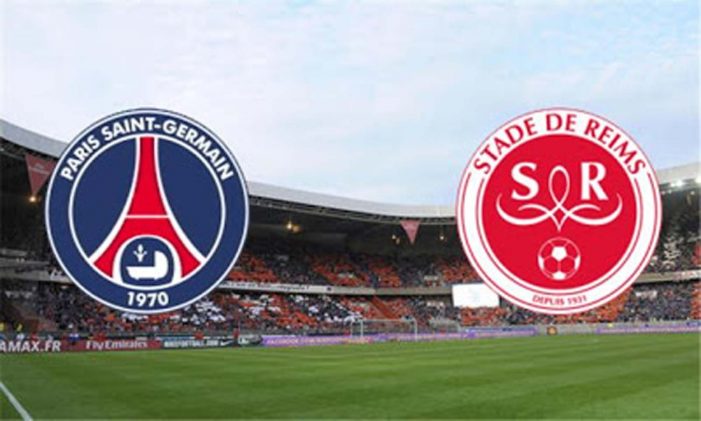 To ACCESS the LIVE STREAM, CLICK HERE Paris Saint Germain Vs Stade Reims Live Stream Newly promoted Stade Reims will face an ultimate test on Wednesday when they travel to face the Ligue 1 Champions Paris Saint-Germain on Wednesday . Reims have had good performances since getting promoted into the League. The visitors won two opening games 1-0 against the lofty […] 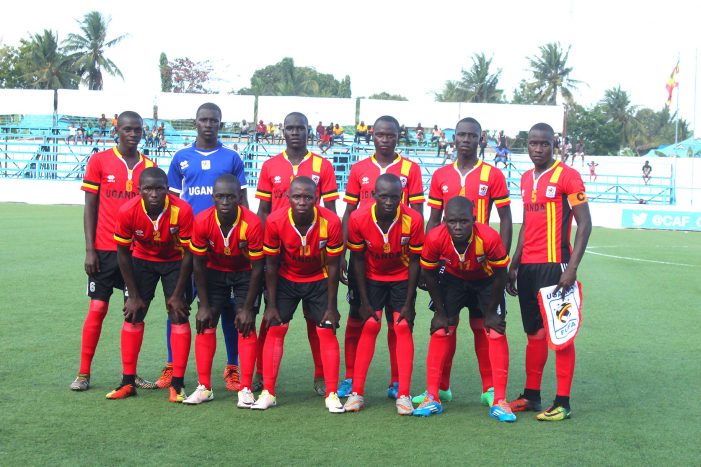 Uganda U-17 AFCON Qualification campaign started in a stalemate as they lost 0-1 to Ethiopia  at Chamazi Stadium, Azam Sports Complex in Tanzania on Sunday. Ethiopia took an early first half  through Mintesnot Wakjira in the 13th who slotted it home past Oyo Delton. Peter Onen’s side got an opportunity to level in the 17th […] 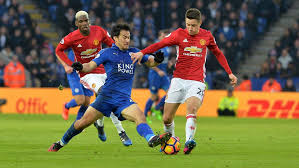 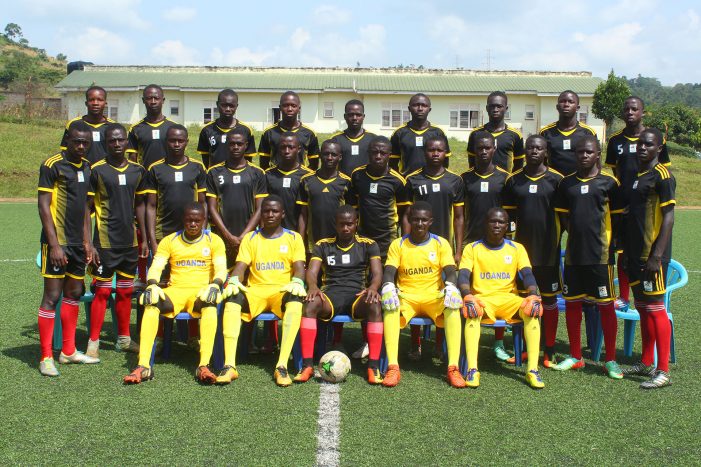 Peter Onen has named 20 players for the U-17 Africa Cup of Nations qualifiers (CECAFA region) scheduled next week in Tanzania. The team flew out of the country on Tueday morning where there will be a stopover in Kigali before connecting to Dar es Salam in Tanzania where the CAF Regional Qualifiers tournament will be […] 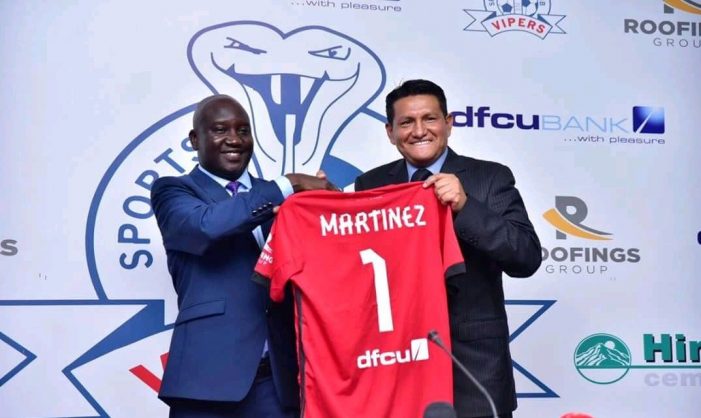 Uganda Premier League champions Vipers has officially unveiled Mexican Javier Martinez Espinosa as their new head coach. The 46 year old has experience in coaching having handled Nicaragua side Juventus Sports Club, Cruz Azul, Montrere and Pachuo in Mexico. Martinez beat other 11 contestants to the job; two of whom were Ugandans, two from the […] 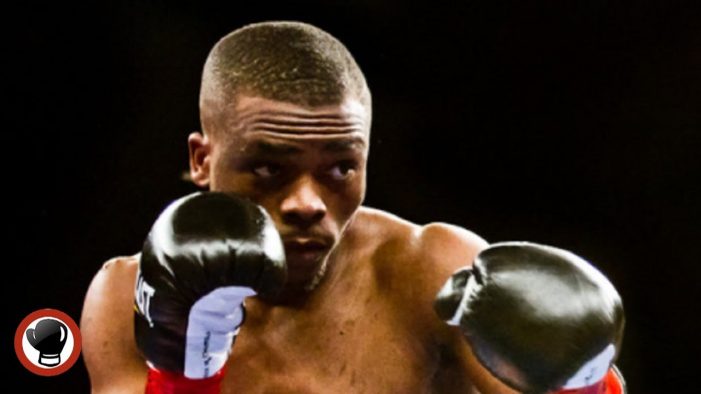 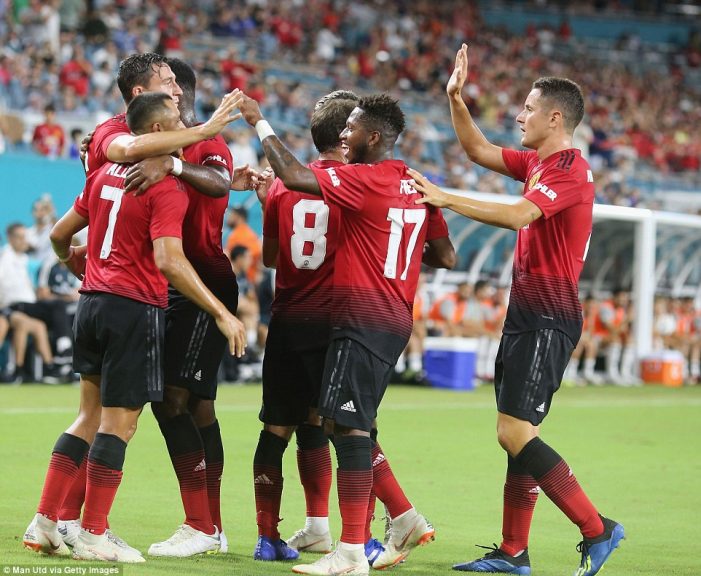 Goals from Alexis Sanchez and Ander Herrera earned  Manchester United a 2-1 first 90-minute win against Real Madrid in their United States. Alexis Sanchez had a fine form, scoring the first goal and creating the second when he nodded Juan Mata’s cross into the path of Herrera, who finished with a first-time shot. Summer signing […]