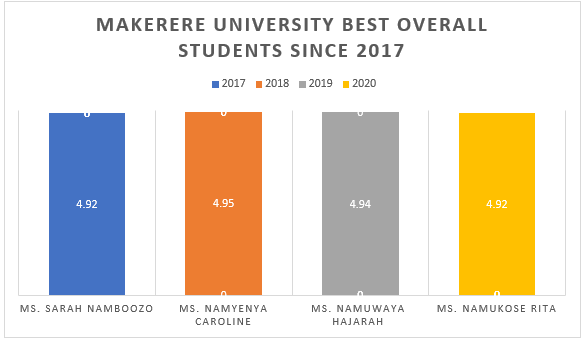 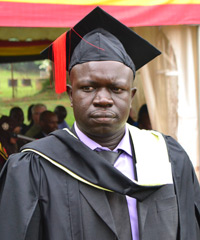 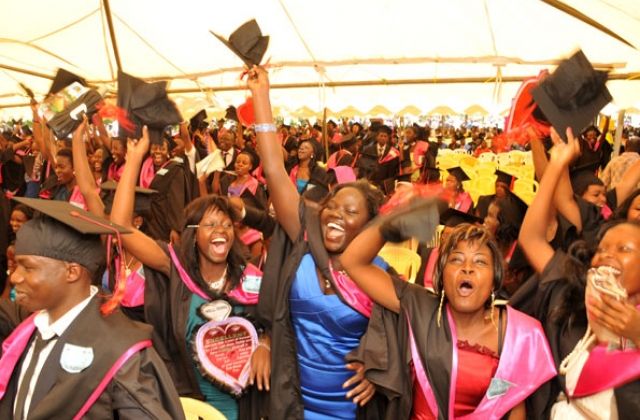 The best overall student of the Makerere University 70th graduation ceremony,  Ms. Namukose Rita earned a CGPA of 4.92 in the Bachelor of International Business. She also emerged the best student in humanities.

The announcement did not take most people, especially those who follow the Makerere graduation statistics by surprise. Ms. Namukose, is female and from the Makerere University Business School (MUBS).

However, note they are both females and it has been the norm for four consecutive years. This is not to discourage the male students but the question is; Where are the boys?

From the trend, it is clear that the CGPA has continued to drop since 2018 but what is more evident is the fact that all best performers at Makerere since 2017 have been females from MUBS.

Ever since the 66th Graduation Ceremony of 2016 when Mr. Tabani Rashid scored a CGPA of 4.91 in Bachelor of Business Administration from MUBS , emerging as the best overall and best student in the Humanities, male students have been far from visible on the academic giants’ chart.

Therefore, two records await to be broken;  another male best overall student and an overall best student from Makerere University main campus will be the biggest of the two because its now over five years since it received the honor.

Gender balance should be looked at as promoting an environment that is favorable for both males and females. Therefore, as we promote girl-child education, we should not forget that boys also need support as well.

The concern is that at the lower levels of education; primary and secondary, the boys always take the lead. However, on reaching University, the number keeps dropping and the female tend to take the lead most.

The government and other parties concerned should put-forth mechanism and practices that support a particular gender at the level that appears challenging to them.

Going back to the issue of females being best overall and from MUBS, some people believe that the constant strikes at the main campus which are majorly dominated by the male students has favored the trend.

Herman Nyanzi,was graduand at the Makerere University 69th graduation ceremony. Nyanzi believes the trend has been supported by the fact that MUBS wants to be an independent institute.

“MUBS wants to show Makerere that they are better and can stand on their own,” Nyanzi said.

While Zuraah believes girls are more serious when it comes to academics than boys and the policies at MUBS  has promoted more quality education.

“MUBS students only do tests and no coursework. This motivates them to pay extra attention and work harder unlike the Mak students who have alot of options with a number of course-works and tests,” 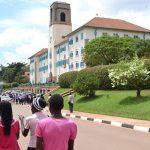 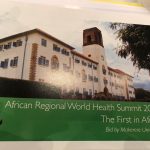