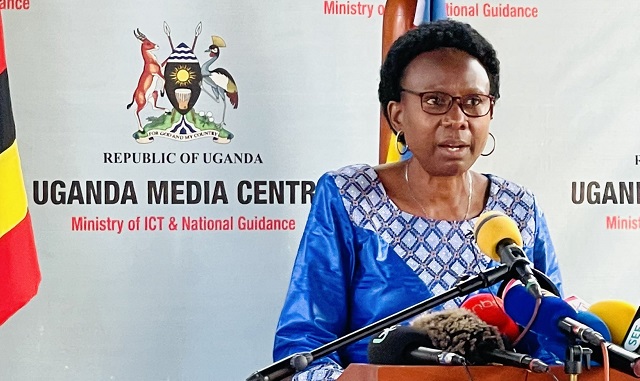 The Minister of Health Jane Ruth Aceng has declared Uganda Ebola free. She made this announcement at Mubende district headquarters today where she noted that the declaration came after 42 consecutive days without Ebola cases.

Aceng has applauded communities of Mubende and Kasanda for cooperating with the Ministry to defeat the disease in four months.

On the same note, WHO Director Dr. Tedros Adhanom issued a statement declaring Uganda Ebola free and appreciating The Ministry of Health for the work well done;

“Uganda has shown that Ebola can be defeated when the whole system works together, from having an alert system in place, to finding and caring for people affected and their contacts, to gaining the full participation of affected communities in the response,” he said .