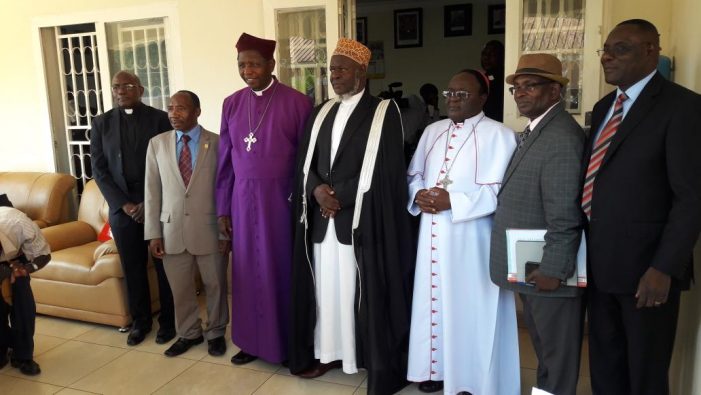 According to Sheikh Shaban Ramadhan Mubaje, the chairperson of the IRCU the national dialogue will not be just an event but rather a process to national cohesion.

“We envisage that the first phase of the process will culminate into national conference to take place in June 2019,” Mubaje said.

He added that the political party dialogue will be led by the national consultative forum and the inter party organisations for dialogue.

“We hope that all citizens here and in diaspora will embrace this nonpartisan and inclusive process so that together we can build on the progress of the last 56 years of independence and shape the future of our country,” Mubaje added. 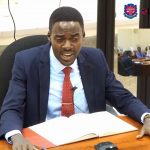 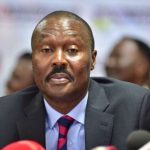 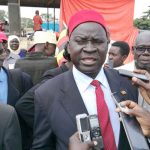