Jennifer Lopez not to perform at World Cup

Jennifer Lopez has pulled out of performing the official World Cup song at the tournament’s opening ceremony on Thursday.

We Are One, recorded with US rapper Pitbull and Brazilian singer Claudia Leitte, has been criticised for being generic, with a video “that looks like a cheap ad for a tour operator”.

Yet there are plenty of alternatives vying for the airwaves – including one from Monty Python, who announced on Sunday that they were releasing a version of their 1979 track Always Look on the Bright Side of Life as an unofficial anthem.

Always Look on the Bright Side of Life is one of the best tunes competing alongside the football in the 2014 World Cup.

Acknowledging the lack of optimism around England’s chances going into the tournament, Monty Python have added a verse to the closing song from their film Life of Brian. It was originally composed to cheer up a young man mistaken for the Messiah (played by Graham Chapman) as he dangled from a cross, but has since become a popular stadium sing-along.

‘When you’re in the World Cup, And all your hopes are up, And everybody wants your team to win. Then they go and let you down, And come slinking back to town, It’s time for this daft song to begin.’ 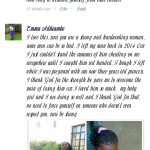 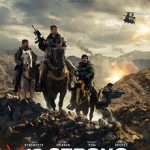 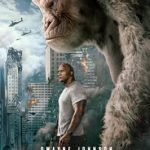