Kendall Jenner and Devin Booker have called it quits, according to a new report by ET Online! The Kardashians star and the Phoenix Suns player , who were first linked in April 2020, have broken up.

A source close to her said “Kendall feels like they’re on different paths,” noting that “the two have had discussions about their future but they are not on the same page.”

Kendall and Devin started dating in April 2020 when the pair was spotted on a road trip in Sedona, Arizona. 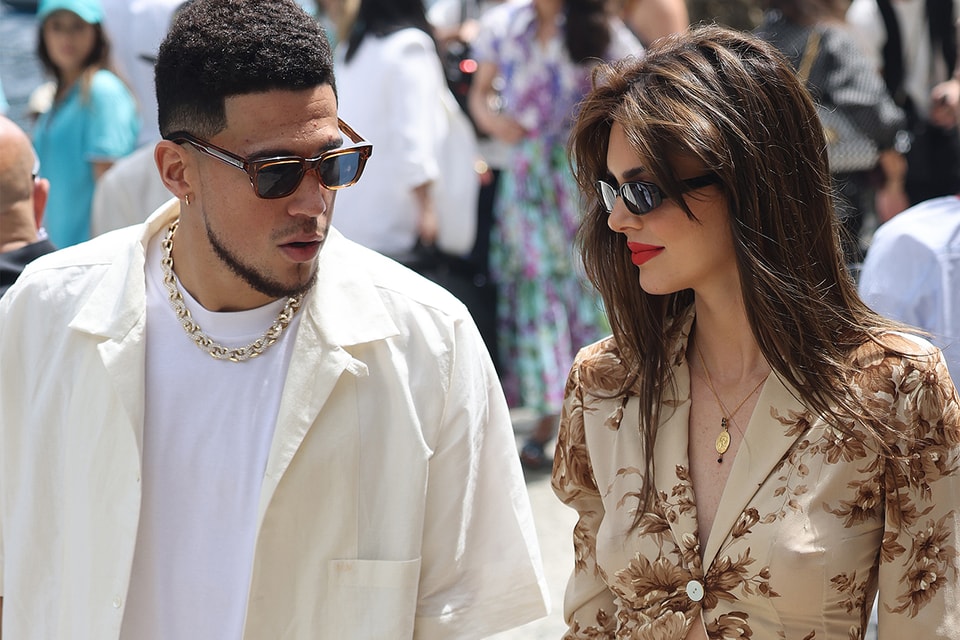 Kendall is the most private member of the famous family. She waited months before confirming her romance with the NBA star. After keeping their romance relatively out of the spotlight, the former couple made things Instagram official on Valentine’s Day in February 2021 when they tagged one another in cute PDA photos together.

Kendall also acknowledged her relationship with the athlete during an appearance on the second part of the Keeping up with the Kardashians: The Final Curtain reunion.

Kendall Jenner and Devin Booker reportedly call it quits added by Sarah A on June 23, 2022
View all posts by Sarah A →