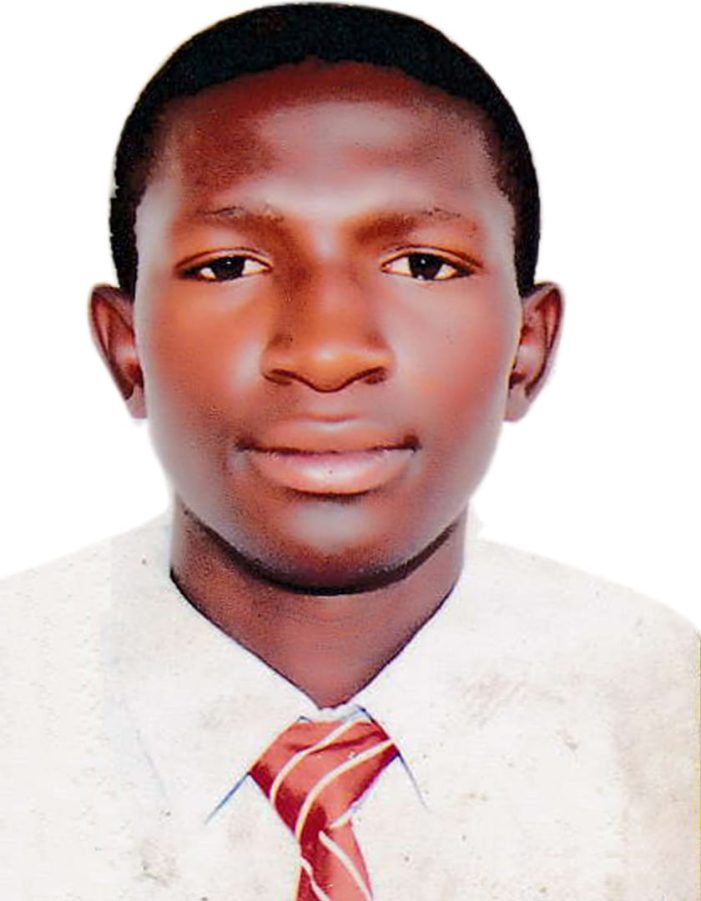 Kyambogo University is in grief after the ultimate death of their own Mr. Elvis Gaziba who was clobbered to death by unknown iron bar wielding robbers.

According to the source, the incident happened in the wee hours of morning as the deceased was heading to revise for his end of semester examinations.

The unconscious Gaziba was rushed to a nearby clinic that later refered him to Mulago hospital where he breathed his last.

This tragic news was announced by the newly elected Guild President, Wafula Edrine Koholo through his social media platforms. He posted;

“So sad, disheartening news beyond belief! Learnt the death of our own Gaziba Elvis,a 1st year student 22/U/ESP/1715/PD pursuing Bachelor of Science with Education.

On the morning of Tuesday, he was hit by unknown robbers at 4.00am and was badly injured.He was rushed to a nearby clinic by a boda boda rider and then admitted at Mulago hospital where he breathed his last.”

Burial arrangements will be released and we shall keep you posted. May his soul rest in eternal peace.