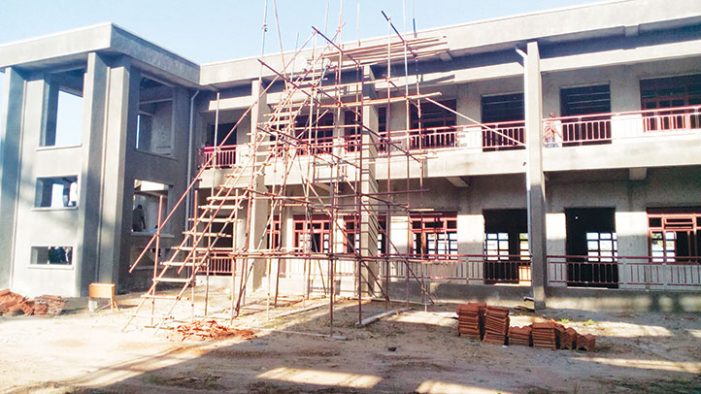 About eight(8) students at Lira University have been suspended and other 3 discontinued for allegedly indulging in examinations malpractices last semester. Three other students including Juliet Akello, Gloria Akello and Polly Akullo have had their last semester exaamination result cancelled.

According to the University Academic Registrar, Dr. Evelyn Karindiriza, the affected students mainly from the department of Business Administration have been discontinued and subsequently suspended on the recommendation of the University Senate.

Prof. Opio Okaka Dokotum, the deputy vice chancellor of Lira University,said that the act should act as an example to all the other students who may be tempted to do the same in future.
This is the first time Lira University is discontinuing students for examination malpractice since it was established 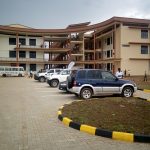