On Thursday August 1, 2019, academic and non-teaching staff in all government Universities launched a sit down strike to press government to release all due and outstanding funds for their salary enhancement.

Makerere University, for one, had withdrawn staff promotions after realising that the University is counting shortages in salaries of 7.59 billion Shillings, as a result of promotion of 170 academic staff, recruitment of 109 academic staff and 127 who were originally on short term contracts.

The Vice Chancellor, Makerere University, Professor Barnabas Nawangwe has issued a statement to the entire University body to help clarify on the general happenings at the campus.

Below is Prof. Nawangwe’s  full statement

The Vice Chancellors acknowledged the efforts by Government to address the issue of enhancement of salaries of staff at public universities amidst the economic challenges, but requested Government to come up with a new schedule for fulfilling the Presidential pledge.

I take this opportunity to inform all stakeholders that Makerere University will remain open for normal business and will open for freshers on 3rd August 2019 and for the continuing students on 10th August 2019 as scheduled. I therefore call on all members of staff to report for duty accordingly and prepare to receive our students and provide the quality service they expect from us, as usual. Management, together with the other Vice Chancellors of public universities will continue with engagements with Government in order to find a solution to the issue of the Presidential Pledge and other staff welfare issues. 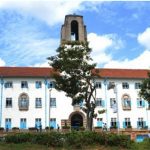 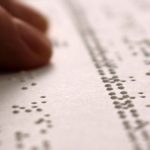 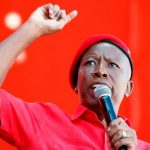 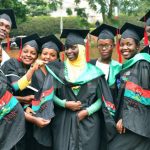