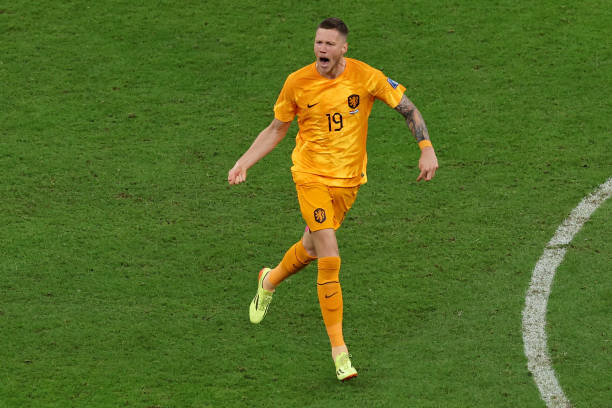 Manchester United have agreed a deal to sign Wout Weghorst on loan until the end of the season, according to reports.

According to Fabrizio Romano, the Dutch striker will travel to Manchester on Thursday 12th January 2023 to sign his contract.

There are reports from Turkish outlet Fanatik claiming that the 30-year old striker has already packed his bags ahead of his move to United after being left out of the Besiktas squad for their league match on Saturday to complete the transfer, according to The Athletic.

Besiktas are due to travel to Konyaspor this weekend, but the Turkish side decided to leave the forward out of their travelling party.

Ten Hag will now fight with time to get Weghorst registered in time to be available for their derby clash with Manchester City on Saturday.

Weghorst waved goodbye to Besiktas supporters on Saturday after netting the winner in their league match against Kasimpasa.