This match will be Live on live.sekdrive.net showing on the following channels.

Manchester United host Juventus in Group H  having gathered 4 points from their 2 matches.

The Red Devils opened their group stage matches with a comfortable 3-0 away win by beating Young Boys on September 19  2018. This followed a disappointing 0-0 draw at Old Trafford with Valencia on October 2.

Juventus, however  top the group with a 100% 2 game win  with 6 points. The Italian champions beat Valencia 2-0 on September 19 and followed it up with a 3-0 home victory over Young Boys on October 2.

The return of Christiano Ronaldo to Old will pull Ears no doubt but the Portuguese has not had a comfortable start of the season at Juventus after he was sent off against Valencia in their clash in September.

But nevertheless, UEFA gave him a one match ban, meaning he will be available to play against the team where he established himself as one of the world’s best players and his former Boss Jose Mourinho and United fans are hoping to give him a warm welcome. 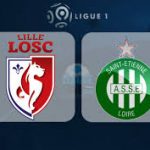 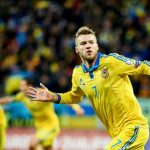 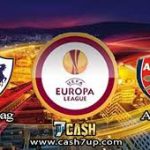 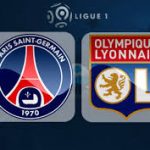 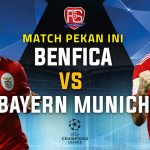