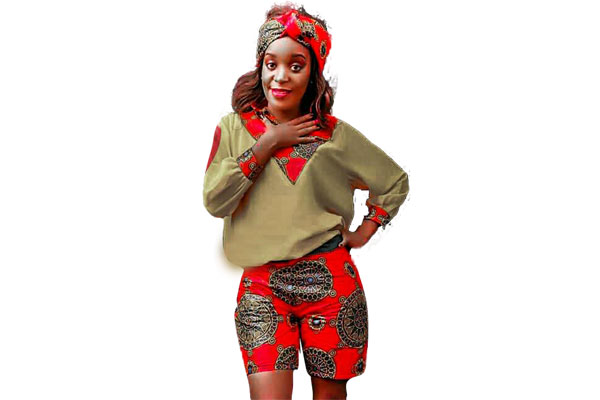 Halima Nakato a 28-year-old says “I call my ARV’s sweets because they have given me a second lease at life” .

It took Halima Nakato two years to accept a second relationship proposal after her first boyfriend , all this time she had been doing HIV tests to ensure she was safe. But when she started a new relationship, her partner was not comfortable going for the tests despite the encouragement.

After some time, she gained some trust and started getting intimate with him without protection. But months into the new relationship, she realized her boyfriend was dating several girls at the same time.“I stayed faithful hoping he would change. Instead, he got another girlfriend and they started living together. Yet he would still come to me saying he does not love her,” recalls Nakato.

After months of disagreements, Nakato realised the relationship was not taking shape , she ended it.

However, a year later, she developed a strong cough and rash all over her body which did not respond to medication. This forced her to go back to her doctor and asked if they could do a thorough blood count which included testing for HIV and the results came out to be HIV positive.

While on medication, Nakato got a mental breakdown where She started undressing publicly through that process of taking her to the hospital its when her family got to know her status, while on her sick bed, she decided to come out and let the public be a ware of AIDS.

“I want to help those who are in denial. Many who learn about their HIV/AIDS status hate themselves, want to commit suicide, or some do not want to open up. My experience is that I needed someone to tell and my friends have been incredibly supportive. I do not care about the negative talk. I care that a soul will listen and be saved,” Nakato says.

She appeals to the community to stop branding those who have come out to share their status openly as prostitutes and encourages the public to go for testing and not to lose their hope in case they find out that they are HIV positive.