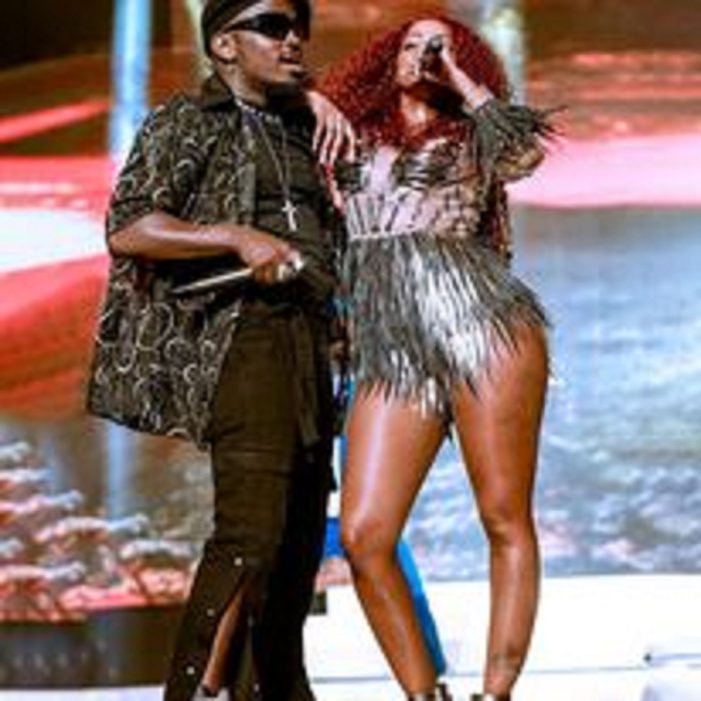 This was the song that introduced Ykee Benda, and he has looked back since and created a lot of great moves.

“Farmer” was a song that gave both Ykee benda and Sheebah a breakthrough collabo.

The chemistry between the two is palpable, and it wasn’t even sexual – simply two musicians who enjoyed working with each other.

Sheebah obviously saw the potential in Ykee years before we did (heck, you gotta assume that’s why she agreed to the collaboration).

Ironically, this collaboration was actually a remix of a song that Ykee did before, but the original vanished in the mists of time, and this remix made it obsolete.

This remix blew up, and quickly took over radio stations, so quickly that Ykee and Sheebah rushed into the production of the song’s music video.

The song was sold almost on entirely on its hook, which has a near hypnotic rollicking groove to it, and the sass that Sheebah nearly always brings to her music.

But Ykee’s role on this track cannot be understated. The track gave him the chance to show what he could bring to a song as a male vocalist, and Sheebah was the perfect counterfoil.

Ykee does not sell sassiness, or anything of the sort – he simply relies on his ability to belt a tune smoothly, and the contrast between the two lends the song an intriguing quality.

Farmer was a song that worked for these two artistes – it reinforced Sheebah’s position as the queen of pop in this dusty little town and introduced mainstream audiences to Ykee Benda.