Museveni Apologizes to Kenya On Behalf Of His Son 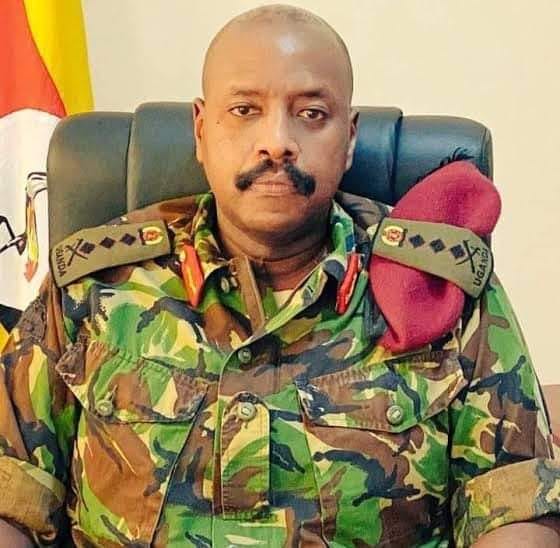 President Museveni on Tuesday, 4 October, 2022 promoted First Son Lt. Gen. Muhoozi Kainerugaba to the rank of full General, which is one of the highest ranks in the military. However, the President dropped him as the commander land forces of the Uganda Peoples Defence Forces. Muhoozi was replaced by Maj. Gen. Kayanja Muhanga, who was […] 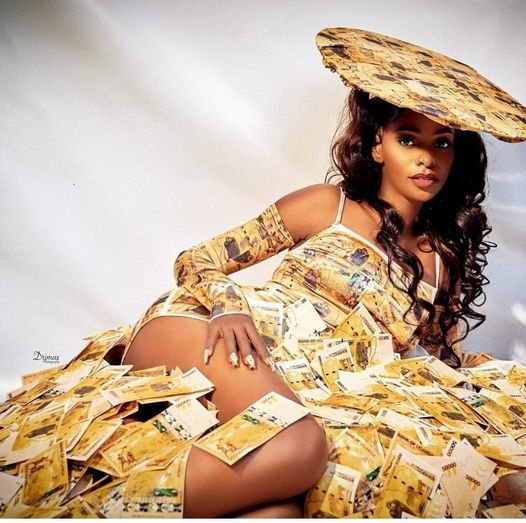 Hellen Lukoma celebrated her birthday in style as her baby daddy threw her a bash. During the celebrations, she revealed how she had invested her capital into a bar business that she looks forward to reaping some good money from. She saw it fit that launching the bar on her big day would be the […]

By Kakiiza Faustine on October 5, 2022   Uncategorized 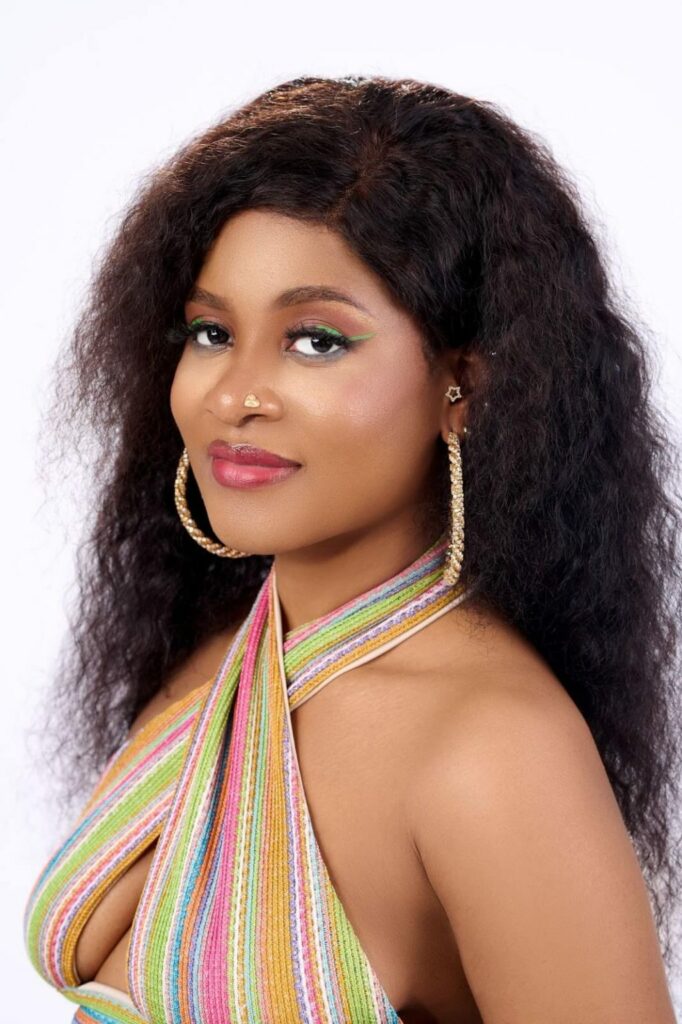 Josephine Otabor, also known as Phyna, has emerged winner of the seventh season of Big Brother Naija after polling a total of 40.74 per cent of the votes in the final week. The show’s host, Ebuka Obi-Uchendu, announced the winner at this season’s grand finale on Sunday, October 2, 2022. The native of Edo State […]

Lwasa Confused As Vanessa Vanishes On The Eve Of Introduction 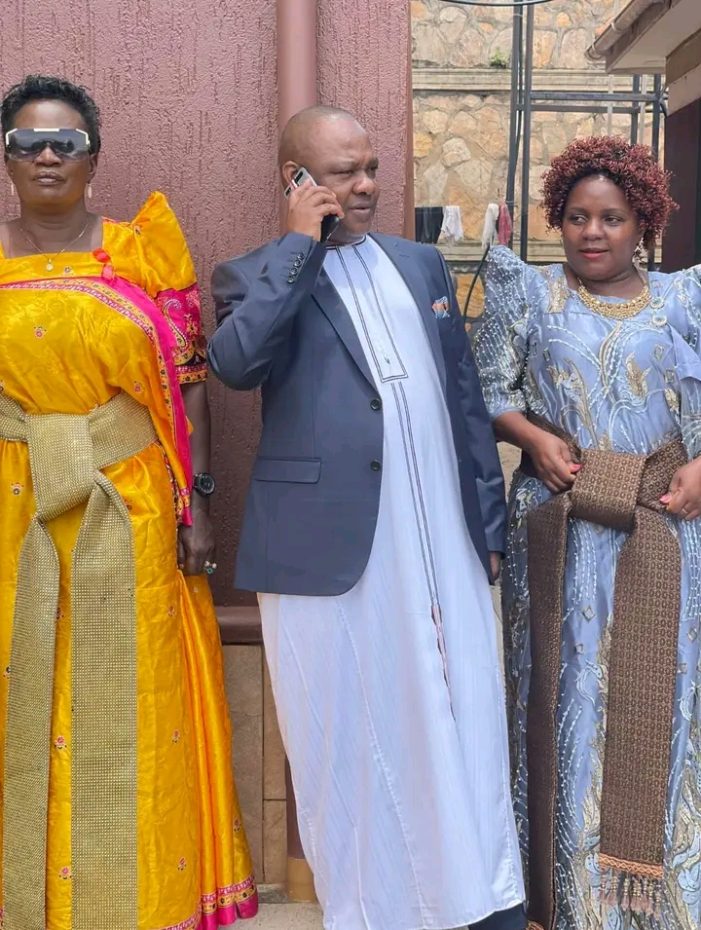 Tycoon Emmanuel Lwasa’s life follows a similar pattern. Identify a beautiful girl, parade her in the media, meet her parents, gift her a car, hog the limelight…break up..spill her intimate secrets and then move on to the next impressionable girl. Emmanuel Lwasa Kaweesi is confused after Vanessa Vanny switched off her phones and vanished on […]

Kabako Falls Off Stage While Performing at Gravity’s Concert 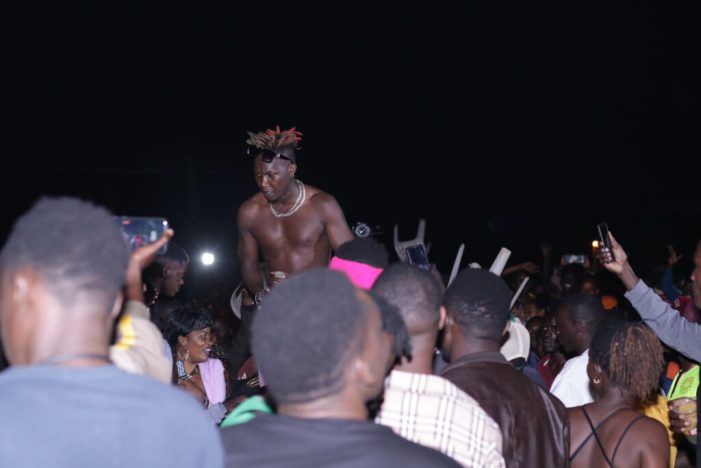 Yusuf Senabulya aka Roden Y Kabako is nursing engine injury after he fell through stage last night as he performed at Gravity Omutujju’s concert at Cricket Oval Lugogo. Known for his energetic performance, Kabako stormed stage and started roaming around. Kabako has joined the league of artists who have fallen through the stage while performing. […] 11-year-old Ugandan rapper Felista Di Superstar has released a new World Cup anthem ahead of the 2022 FIFA World Cup tournament that is going to be held in Qatar. Since 1962, FIFA has had official songs accompany each of the World Cups. Different artists from across the world, however, have made thousands more. Ugandan rapper […] 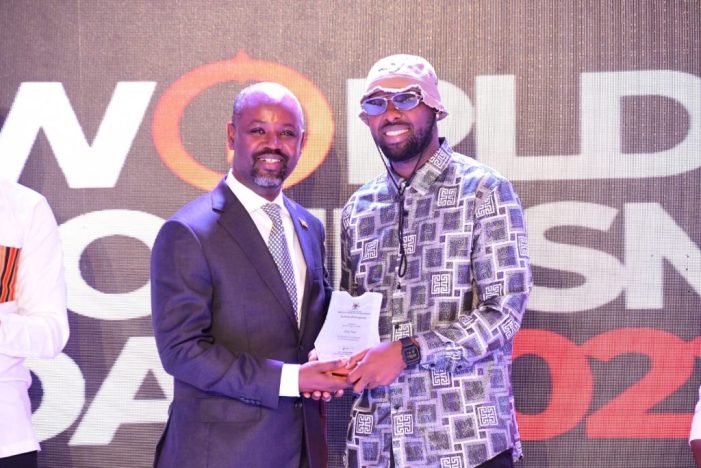 The Deputy Speaker of Parliament Mr Thomas Tayebwa has hailed the Chairman of Rupaleria group of companies Dr Sudhir Rupaleria for his passion and leadership in hospitality and tourism development in the country. While officiating at the Tourism night event in commemoration of the World tourism day yesterday in Kampala, Tayebwa said Sudhir is one […]