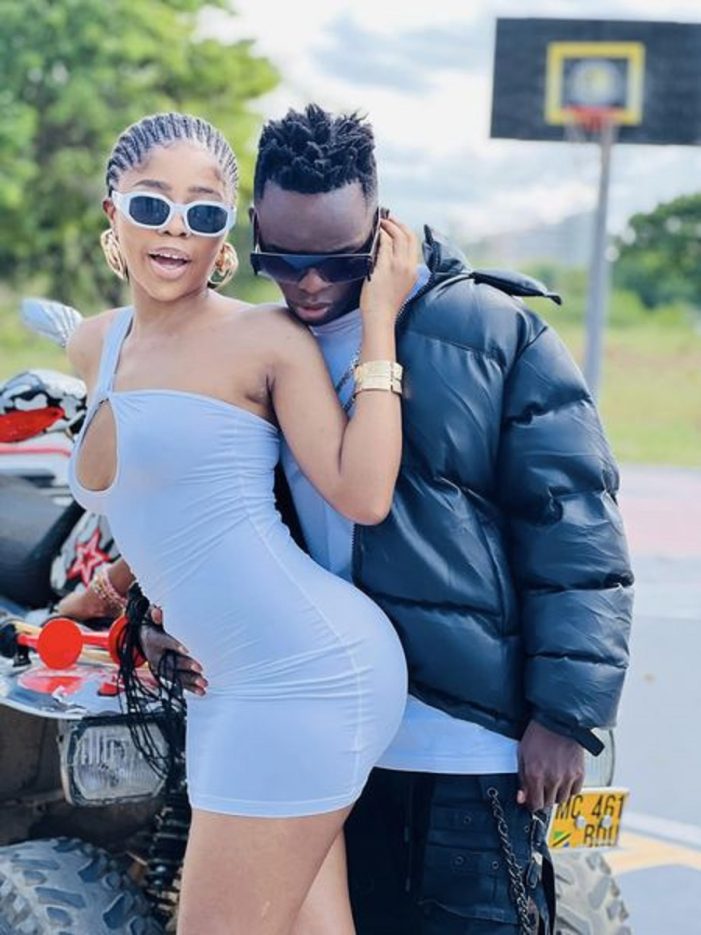 Na Na Na is a love song where John Blaq sings with an officious attitude, delivering heavy bars of love in a crisp mix of English and his native language, Luganda.

John Blaq is an Afro-beats singer and rapper who caught the attention of music lovers with his idiosyncratic style of music four years ago.

The audio of the song was produced by producer Eli Arkhis. John Blaq’s latest music video that is on coming soon comes via director and content creator Jordan Hoechlin.