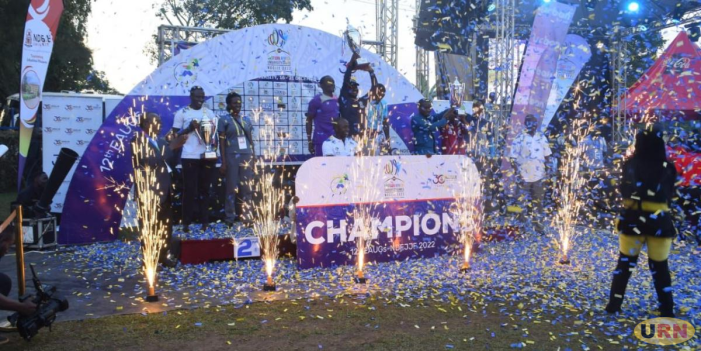 Thirty-two universities took part in the games. The hosts, Ndejje found ease in defending the crown they won back in 2018 during the 11th edition of the regional University games that took place in Dodoma in Tanzania. Ndejje collected 124 medals.

In the buildup of the games, Ndejje University received a boost of US 1 million from the government. In his speech, Ogwang said that the government is considering increasing its assistance for the University based on the success of the sports facilities at the campus now.

The University however faced challenges in some sports that involved many participants and were compelled to use stadiums like Nandere ground, which is located far away from the games village.

The University also failed to provide an athletics tartan for track events, which forced them to relocate the competitions to Bombo Military Barracks where they used a full grass-running track.

Ogwang noted that he witnessed all the challenges and will lobby for funds to facilitate Ndejje’s vision to have world-class sporting facilities.